Sewage testing to catch COVID-19 outbreaks in the pipeline 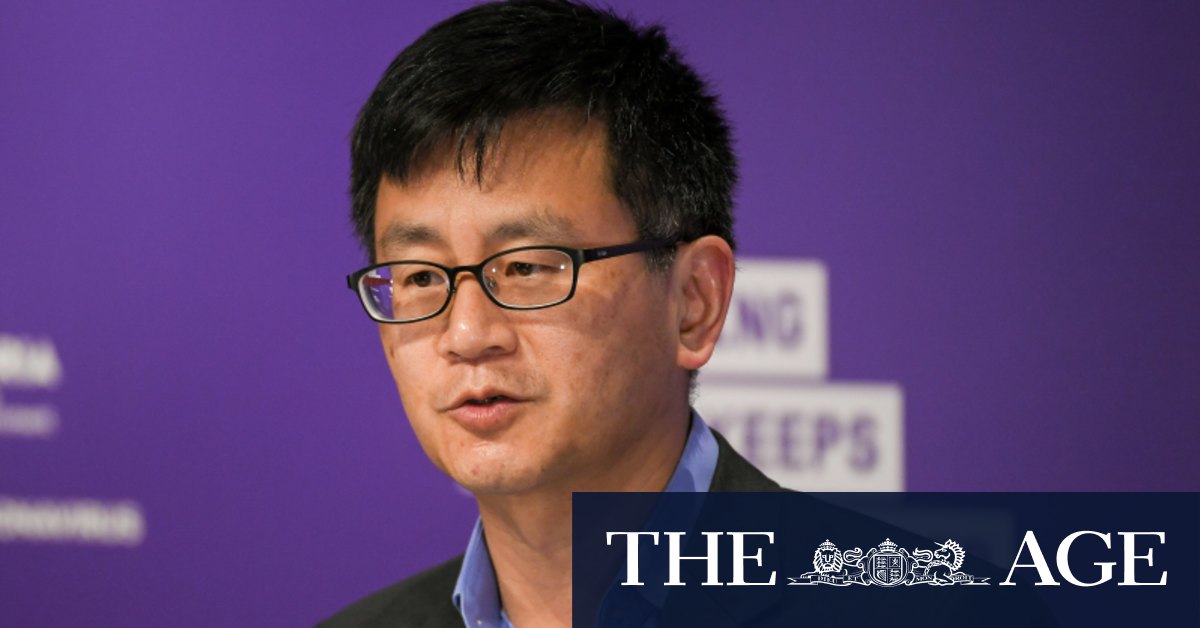 “We’re relatively confident now that it was probably someone who had already recovered from infection,” said Professor Cheng of the Apollo Bay sample.

Infected people can continue shedding the virus for weeks after they have recovered, meaning Melbourne’s sewage testing results are yet to yield much information of use, because of 620 active cases in Victoria, 595 are in metropolitan Melbourne.

However, experts say the testing will become essential if case numbers within sewage catchments are brought down to zero, as is already the case in some regional communities.

“I think it’s an extremely effective method. But it only works if there is nearly no virus,” said Associate Professor David Anderson, deputy director of Melbourne’s Burnet Institute.

Sewage testing already monitors drug use in the community and checks for other diseases such as polio, but for coronavirus a new test had to be quickly developed by Melbourne Water.

“It usually takes years to develop this sort of test, so it’s been amazing that they’ve managed to do this in a couple of months,” Professor Cheng said.

He said at present the test could only provide a positive or negative result, although there was a lot of work being done to expand the information it could provide, and the existing test would become increasingly useful as coronavirus cases declined.

“Seven weeks after people recover from infection, they can still shed the virus into wastewater,” Professor Cheng said. “Obviously, there’s been cases in quite a lot of places in the last seven weeks … but as cases start to decrease and we start to tick over the seven weeks, then it certainly will become more useful, particularly in regional Victoria.”

Professor Cheng revealed the Health Department was looking at expanding sewage testing to some specific sites, but it would not be useful at present because there were so many cases around Melbourne.

“Because it is so technically difficult, we can’t do enormous numbers of them, but certainly it’s been looked into and … we are always thinking about the best ways to use these sorts of tools.”

The Grattan Institute’s health program director, Stephen Duckett, said it made sense to test sewage at places where there had been significant outbreaks in the past, such as large aged care homes, hospitals and social housing estates.

“If you’d expect zero [cases] and the sewage system is severable, you can then do it,” he said.

“It is showing they are trying to think proactively about when we get to zero, how we are going to monitor and jump on these outbreaks as quickly as possible.”

Mr Duckett, a former federal Health Department secretary, has advocated for attempts to eradicate coronavirus in Australia and said sewage testing would be an essential part of keeping new cases at zero, alongside regular swab tests.

Professor Cheng said it was important that people continue to get tested for coronavirus if they have symptoms.

“We’re always conscious about what we don’t know, so it is important people get tested,” he said.

“Wastewater testing gives us one additional piece of information, but ultimately what we are trying to do is find people with the infection.”

Previous Two million homes to get access to NBN fibre-to-the-home in $3.5b plan
Next Putting a lower value on older lives is unethical