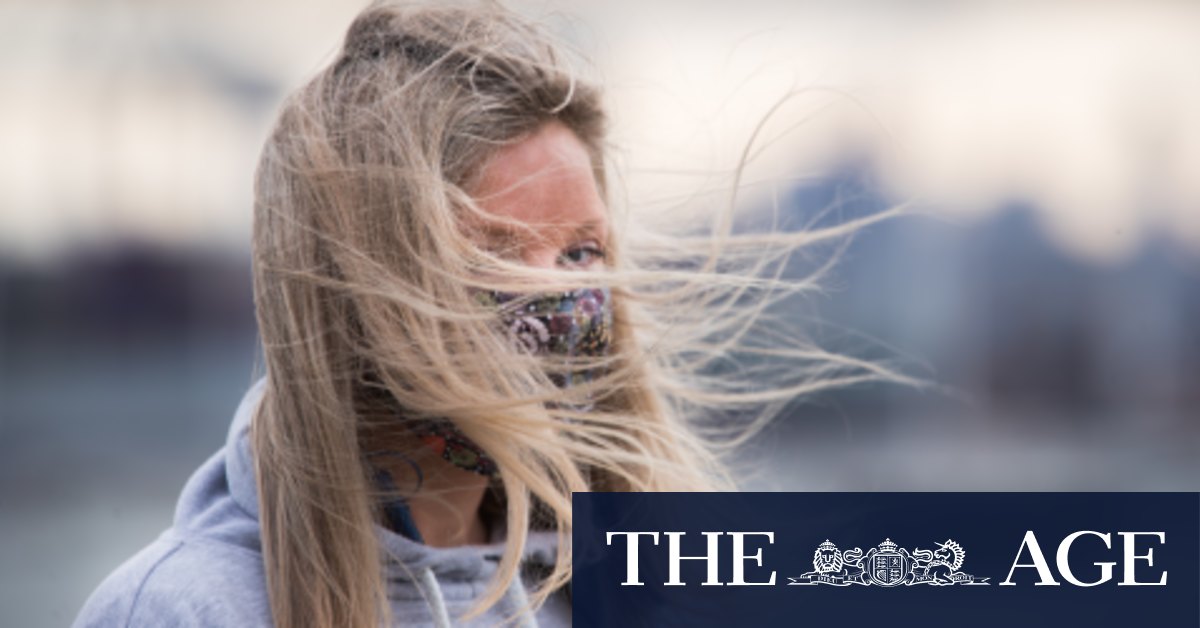 “The greatest risk is towards the coast – and we’ve already seen lightning activity around Cape Otway – but there’s risk everywhere in southern Victoria,” he said.

“That would be the most likely method of bringing the strong winds.”

Weather warnings are in place for most of the state’s south.

Melbourne, particularly the eastern suburbs, can expect up to 4mm of rain through isolated showers.

Both were open marquees that could be blown away by strong winds and staff were also having trouble writing down details while out in the open, it said in a statement.

The department directed people in those areas to alternative sites nearby, including a walk-through site at Clyde Recreation Reserve football pavilion on Pattersons Road in Clyde. It is open daily from 9am to 4pm.