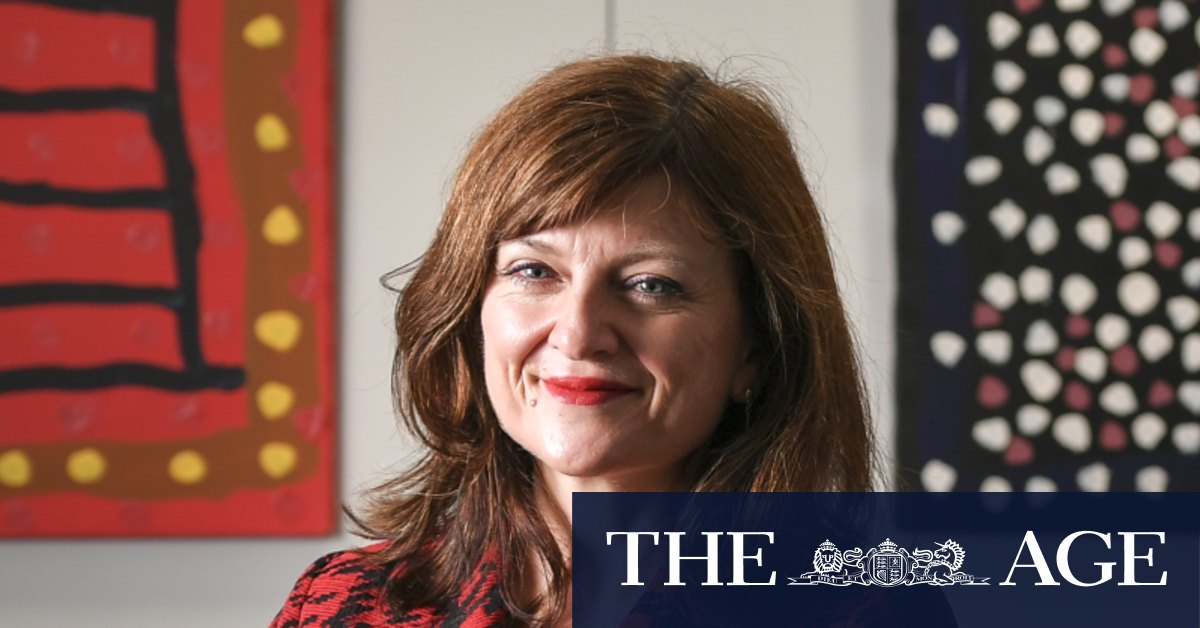 The measure is facing a challenge, led by a Melbourne restaurateur and Liberal Party member Michelle Loielo, who argues the curfew is unreasonable, disproportionate and violates the human rights of millions of Victorians.

The multiple attacks on the government’s lockdown measures came as the state recorded 28 new cases of COVID-19 and three deaths on Tuesday, keeping the state on track for easing some low-risk restrictions on September 28 with a 14-day average daily case number of 32.8.

In the letter to Ms Hennessy on Tuesday, Ms Harris wrote that “potentially untrained and unprofessional” people appointed as authorised officers could be enforcing rules that “cannot be justified” under the Victorian Charter of Human Rights and Responsibilities Act.

“Unconstrained and undefined subjective powers naturally invite the tendency to exercise them to the fullest, and in breach of human rights,” Ms Harris wrote.

The Omnibus (Emergency Measures) Bill, which passed the government-controlled lower house on Friday but faces opposition in the upper house, would allow the government to expand its ranks of authorised officers to include PSOs, WorkSafe inspectors and non-government workers.

People suspected by authorised officers of being likely to spread the virus if they are COVID-positive or a close contact of an infected person could be detained – potentially in hotels or other locations where they could be monitored – if the bill is passed.

The rules could be applied to people who refuse to self-isolate or severely drug-affected or mentally impaired people deemed unable to safely quarantine.

In its letter to Ms Hennessy, the Bar called for any application of what it called the “extraordinary and personal detention” to be reviewed within 24 hours by the Chief Health Officer or his delegate.

“Otherwise, the detention would be arbitrary and contrary to section 21(2) of the Charter (‘a person must not be subjected to arbitrary … detention’).”

The Bar also called on the government to narrow the scope of who can be appointed to enforce public health rules.

With the Liberals and Nationals fiercely opposed to the bill, the government will need to persuade at least three members of a sceptical group of independents to support the legislation or agree to amendments. Reason Party leader Fiona Patten will oppose the bill and the Greens have expressed opposition to components of the law.

Mr Andrews, asked on Tuesday if the proposed powers were justified, said the laws “struck the right balance”.

The omnibus bill also extends by six months one-off pandemic-related changes made in April, including the ability to make procedural changes by government regulation rather than legislation, ability to extend family violence orders, online hosting of local council meetings and parliamentary committees, judge-only trials and extending the notice period for long-term injured workers who are due to transition off WorkCover weekly payments until December 31, 2020.

“We are deeply concerned by the passage of the … bill through the Legislative Assembly,” they wrote.

During a preliminary hearing in the Victorian Supreme Court on Tuesday, judge Tim Ginnane gave the government until 2pm to decide whether it would use public interest immunity to conceal files related to the extension of Melbourne’s curfew, which limits movement for all but essential reasons from 9pm to 5am.

Ms Loielo’s lawyers also allege Professor Giles’ decision to extend the curfew is unlawful because she was acting under the direction of Mr Andrews, and that she did not exercise her independent judgment.

In documents filed before Tuesday’s Supreme Court hearing, Professor Giles rejected the assertions that she was acting at the Premier’s behest when she chose to extend the curfew order on September 14.

Previous NBN executives eye bonuses despite government pay crackdown
Next ‘I hope you like it’: Woman suspected of sending ricin to Trump to appear in court