15 minutes to diagnosis: the quick COVID test that could ‘change the game’

admin September 23, 2020 Victoria News Comments Off on 15 minutes to diagnosis: the quick COVID test that could ‘change the game’ 13 Views 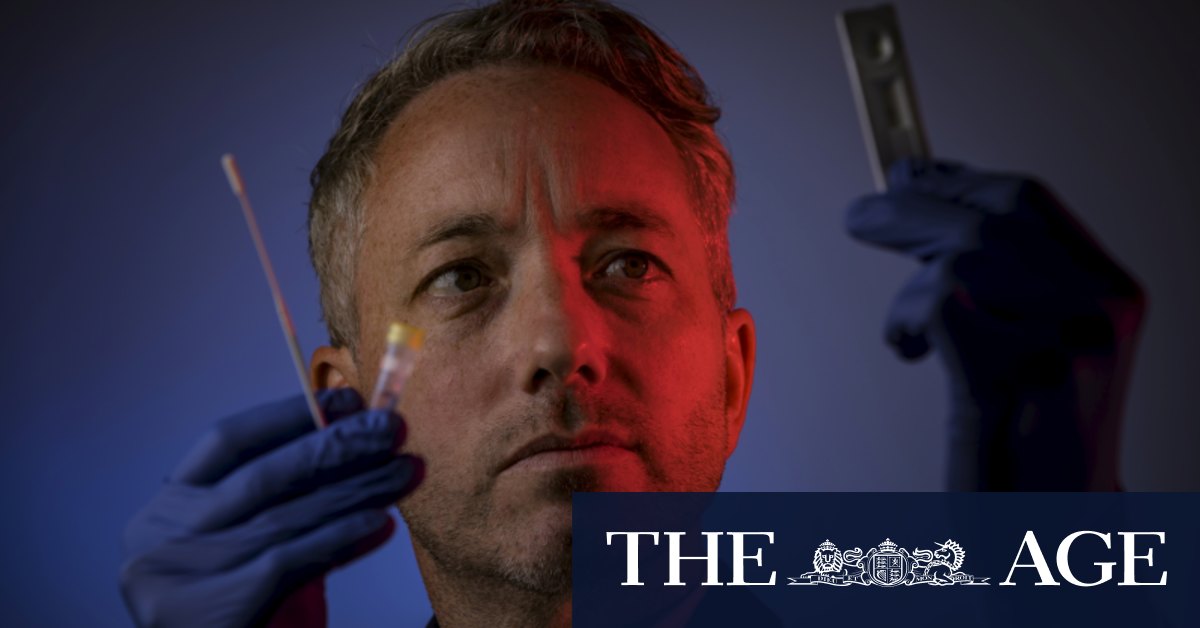 But Melbourne’s Doherty Institute – which is studying the performance of a range of rapid tests for the state government – cautioned on Wednesday against “hype”, saying the effectiveness of the antigen testing had not been proven in the Australian context.

“They may well have a role to play, but the work is still ongoing,” professor of microbiology Deborah Williamson said. “We don’t have any preliminary findings of studies yet.”

Dr Walsh has a personal stake in seeing the test distributed in aged care facilities, because he has not seen his mother in her nursing home for several months.

“It’s a game-changer in the testing world,” he said. “It takes 15 minutes to complete, requires no additional equipment, can be done anywhere, and it picks up asymptomatic and symptomatic COVID results.”

An independent Brazilian study conducted by FIND – a non-profit diagnostics centre that has previously worked with the World Health Organisation – found the sensitivity of the NowCheck test was 94.3 per cent.

The US and Britain have also begun rolling out antigen tests, which pick up infection by detecting the protein on the coronavirus.

Dr Walsh said a West Australian aged care facility and a large Australian mining company had also begun trialling the tests, but said he could not reveal the details of those companies.

The Thornbury-based medical researcher said the tests could be used in high-risk settings such as aged care, meatworks, hospitals and schools to help detect coronavirus swiftly, especially as the state begins reopening its economy.

The Doherty Institute’s Professor Williamson said rapid tests could complement the “gold standard” of PCR testing – the nasal and throat swabs – which has a sensitivity rate of 99 per cent.

“We are, out of sheer necessity in Victoria, at the vanguard of looking at some of these innovative testing approaches, and looking seriously at some of these point-of-care [rapid] tests, which hopefully will enable society to get moving again,” Professor Williamson said.

A state Health Department spokesperson said the government was awaiting the Doherty Institute’s findings on antigen tests before making a decision on broad use of the technology.

Previous Businesses can keep trading: Bankruptcy law changes to keep firms open
Next The model was obsolete when the project began