Andrews open to doing a deal on arbitrary detention laws 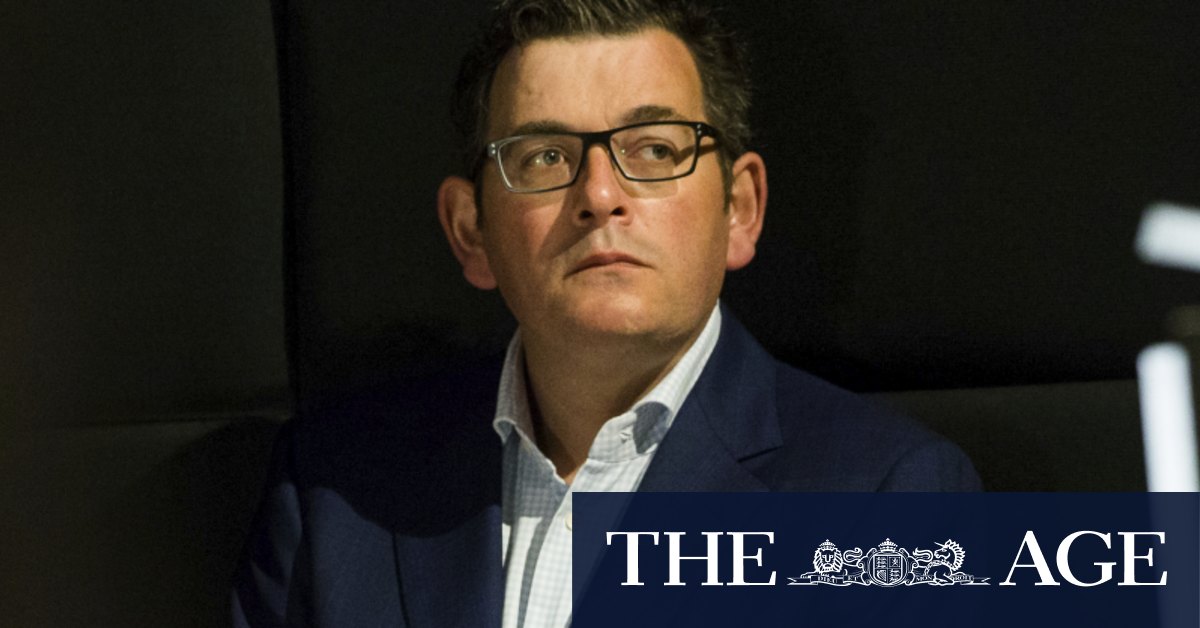 The opposition will not support the bill meaning the government will need support from the crossbench to get it through parliament’s upper house. Reason Party leader Fiona Patten will oppose the bill and the Greens have expressed opposition to components of the law.

Mr Andrews said discussions were underway with the crossbench to try get support to have the bills passed, but defended the intention behind the proposed law.

“They’re based on a reasonable belief principle and proportionality principle about the risk of spreading COVID,” he said.

“There are some people who are not compliant, refuse to act in a responsible and safe way. Those powers would not be frequently used. They would be, I think, rare. But they are important.

“We wouldn’t take these steps if we didn’t believe they were proportionate to the challenge we face. We are in unprecedented times.”

Whether the bill that passed the Legislative Council was identical to that passed in the lower house would be a matter for the MPs in the upper house, he said.

“I think it’s perfectly possible for the Legislative Council to work through a bill line by line. They do it every week they sit, that’s what they did last time and it’s what they’ll do with this and we’ll see what comes at the end of that,” he said.

“I don’t predict outcomes in the upper house but I can predict that our negotiation and our conversations will be in good faith and I’m always grateful to crossbenchers who engage in that.”

Mental Health Minister Martin Foley said the rules addressed the reality of the situation for people with mental health issues.

“We know that you have to deal with the reality that this is a wildly infectious virus, and that a very, very small number of people who may be exposed to it in limited circumstances sometimes need – short of compulsory detention for mental health issues but for their public health wellbeing for themselves and the wider community, those are the kinds of circumstances envisaged [in the bill],” he said.

A group of retired judges and leading QCs has also written to Mr Andrews opposing the emergency measures, which they say would result in “unprecedented, excessive” powers.

The Bar also called on the government to narrow the scope of who can be appointed to enforce public health rules.

The omnibus bill also extends by six months one-off pandemic-related changes made in April, including the ability to make procedural changes by government regulation rather than legislation, ability to extend family violence orders, online hosting of local council meetings and parliamentary committees, judge-only trials and extending the notice period for long-term injured workers who are due to transition off WorkCover weekly payments until 31 December 2020.

Mr Andrews said those issues would be worked out with the crossbench.

“There are some things there that couldn’t be allowed to run out or there would be significant consequences and just as you’ve come to that conclusion, I would hope that through good-faith discussions, a majority of legislative councillors would come to the same view,” he said.