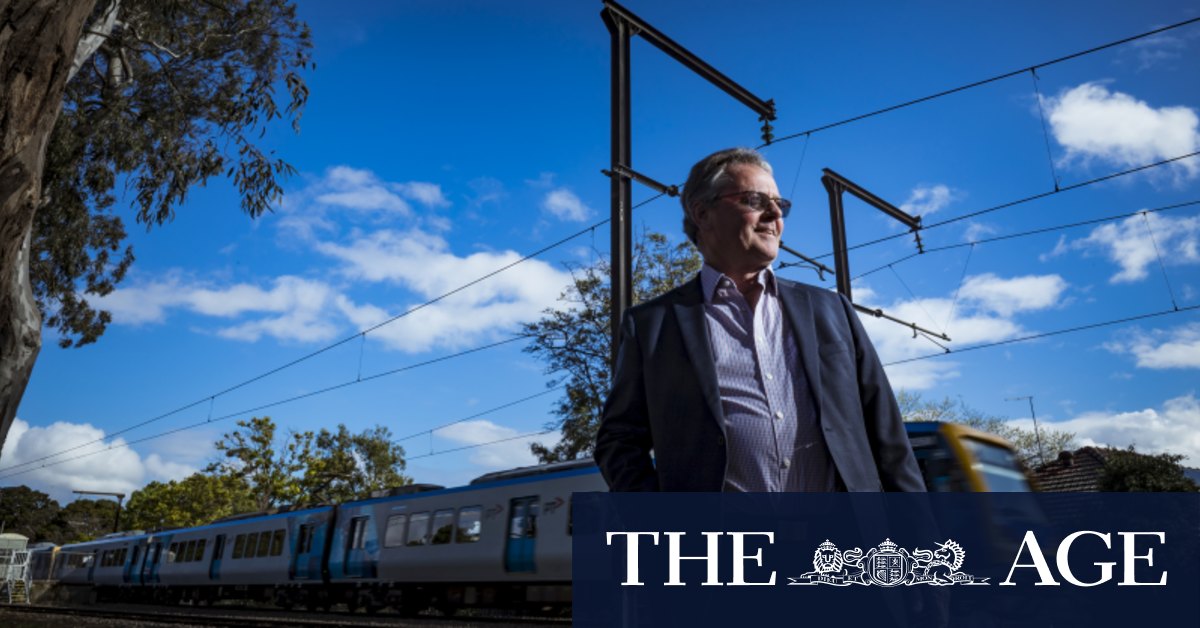 “On weekends, public transport use is only 41 per cent of its weekday use while roads are congested. At these times, moving any road trips to public transport would have significant benefits.”

Current “early bird” tickets allow free travel on metropolitan trains before 7.15am, but the agency is calling for broader changes for rail travel, including $2.50 off-peak train tickets, $4 peak tickets and $5 to enter the city during peak periods.

Trams and express buses would cost $2.50 in the peak and $1.50 in the off-peak, while regular bus trips would be $1.25 at all times under the proposed fare structure.

Once crowding returns to pre-COVID levels, a premium price should be introduced to enter the city zone encompassing the City Loop and Metro Tunnel stations during peak hour, Infrastructure Victoria recommends.

Fares for trips in counter-peak directions would also be discounted, and commuters would pay a single fare if they used more than one mode of transport in a single trip.

The overall changes could save some people up to $6.50 a day, cutting fares by more than 70 per cent.

Infrastructure Victoria hopes the changes would remove 96,000 car trips from Melbourne’s roads on a typical weekday and lead to 30,000 fewer train boardings during peak times — the equivalent of 27 new high-capacity Metro Trains.

“People are worried about using public transport, we need an initiative to encourage people to use it again,” the legal services manager said.

Regardless of the incentives, Mr Wilkinson said the ability to commute in off-peak hours depends on employers.

“There are a lot of industries of course that can’t change, like nurses, but generally speaking, like where I work, in administration, they can change and be flexible,” he said.

An Infrastructure Victoria survey shows 60 per cent of people said they were more likely to shift their time of public transport travel if it were discounted in off-peak periods.

The contract for the state’s public transport ticketing system will go out to tender in 2023, and Infrastructure Victoria is calling for radical improvements, such as contactless systems that allow credit or debit cards to be used while touching on and off.

Third parties should be able to hold accounts for customers and book trips on their behalf, while Myki card purchase fees should be scrapped, the agency recommends.

Public Transport Users Association spokesman Tony Morton welcomed a review of fares but said people’s travel habits had probably changed because of COVID-19 and this should be factored into any reforms.

People are paying too much for short public transport trips, which was a problem as shorter trips would become more popular due to COVID-19, Mr Morton said.

“If you do the raw numbers and compare incremental costs of petrol to travel five kilometres from one suburb to another versus the fare to travel the same distance on public transport, there is a disincentive for short distance travel.”

Infrastructure Victoria suggested that trains and trams have higher rates of high-income users overall, while buses were used more by those on low incomes.

But Mr Morton rejected this idea being used as a basis for ticket price reform.

“There seems to be an idea of trying to pick out the kinds of public transport trips that rich people tend to make and charging more for that relative to what poor people make … we emphasise the need for public transport to work for everyone and provide equal treatment.”

Melbourne’s public transport network costs nearly $2 billion to operate each year and fares cover less than 30 per cent of these costs.