How Westpac’s record-breaking fine compares to others

admin September 23, 2020 Business Comments Off on How Westpac’s record-breaking fine compares to others 26 Views 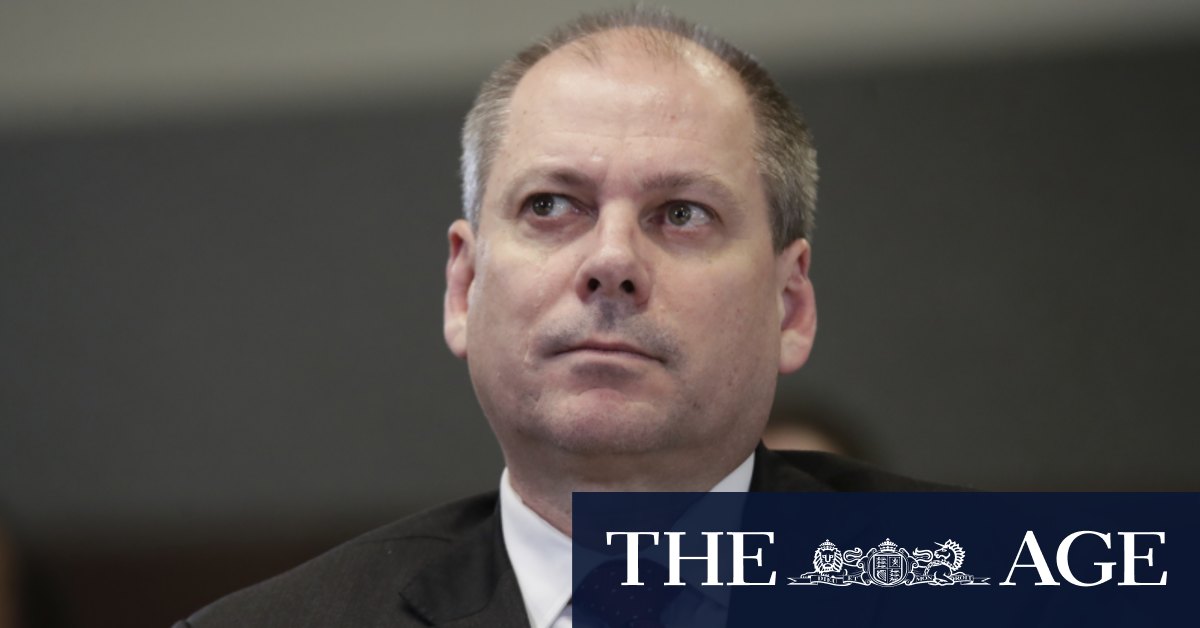 If a company’s reputation is not enough of a carrot to ensure best (or lawful) practice, penalties are the hard-stick answer. But how does AUSTRAC’s latest fine compare to others?

CBA was fined $700 million in 2018 by AUSTRAC for breaching anti-money laundering laws 53,506 times after its uncapped cash-deposit machines allowed drugs and arms dealers to clean their cash.

The board must have been rethinking the choice to call those machines “intelligent deposit ATMs”. But it pales into insignificance when compared to Westpac’s 23 million breaches of the same Act.

The German carmaker best known for its Golfs was fined $125 million by the Australian Competition and Consumer Commission (ACCC) for misleading consumers about its diesel emissions.

The Federal Court imposed a $57.7 million penalty this year on NAB after it admitted to misleading, false and deceptive conduct for charging $117 million worth of fees to superannuation fund members for services that were never provided.

Again stung by AUSTRAC, the betting giant coughed up $45 million for breaking anti-money laundering laws after failing to alert regulators to reports of suspicious customers on 108 occasions over more than five years.

Packaging giant Visy was fined $36 million for engaging in a four-year price-fixing and cartel scheme with packaging rival Amcor, which is understood to have increased Visy’s market share from 47 per cent to 55 per cent over a number of years and affected 90 per cent of the $1.8 billion cardboard box market.

ANZ and NAB were each fined $10 million by the Federal Court in 2017 after the banks were found to have attempted to engage in unconscionable conduct in attempting to manipulate the Bank Bill Swap Rate – used as a benchmark for the pricing of many commercial products – to benefit their institutions’ trading positions.

Westpac was fined $9.15 million in 2019 after the Australian Securities and Investments Commissions (ASIC) found one of its financial planners, Sudhir Sinha, had breached the Corporations Act 22 times. The planner provided improper advice and failed to act in the best interests of clients and Westpac was found to have not properly supervised or monitored him.

Global investment giant State Street was fined $1.25 million this month for failing to report information related to its international payments, breaching anti-money laundering legislation. State Street insiders said the regulator was making an example out of them as the company had self-reported the issue and was quick to fix its systems.

Cash transfer service MoneyGram was hit with two AUSTRAC fines in 2015 that totalled close to half a million dollars ($459,000). Both fines were for providing money remittance services through unregistered remittance businesses, and at the time were described as the largest fine handed down by AUSTRAC since it was set up in 1989.

The money transfer company was fined $225,600 by AUSTRAC in 2017 for failing to have all its affiliates registered with the regulator and for continuing to provide services through businesses not registered as Ria affiliates. Then-AUSTRAC chief executive John Schmidt said at the time: “The money remittance sector is recognised internationally as being particularly vulnerable to exploitation by criminals.”

The carmaker’s finance arm was fined $216,000 in 2017 by ASIC for running a misleading advertising campaign about car financing deals. Always read the fine print.

Hostplus was fined $12,600 by ASIC in 2019 after it made misleading claims about offering ‘independent advice’ in a recorded telephone message on Hostplus’ main consumer telephone number.

The super fund for hospitality workers was offering advice through Industry Fund Services Limited but an ASIC investigation found this was not in fact “independent” as Hostplus employees were appointed as authorised representatives to provide financial advice under IFS’ license and the fund paid fees to IFS for these services.

Media Super was fined $10,200 in 2014 by ASIC for publishing an ad as a factsheet where it inaccurately represented the costs and benefits of the Media Super funds compared to self-managed super funds.

The online bookmaker was fined $10,200 by AUSTRAC for failing to apply for enrolment on AUSTRAC’s Reporting Entities Roll within the timeframe required after commencing operations in 2014.

Directors of one of Australia’s biggest financial collapses were ordered to pay $615 million in 2017 in compensation to thousands of retirees who put their life savings into a fund that collapsed in 2008. Not a penalty but worth noting – ripping people off is expensive.

Previous ‘We’re going to have to see what happens’: Trump opens door to violence if he loses
Next Slow death spiral: Europe’s economy is in fundamental crisis