LNP has Environmental Defenders Office in its sights

admin September 23, 2020 National News Comments Off on LNP has Environmental Defenders Office in its sights 16 Views 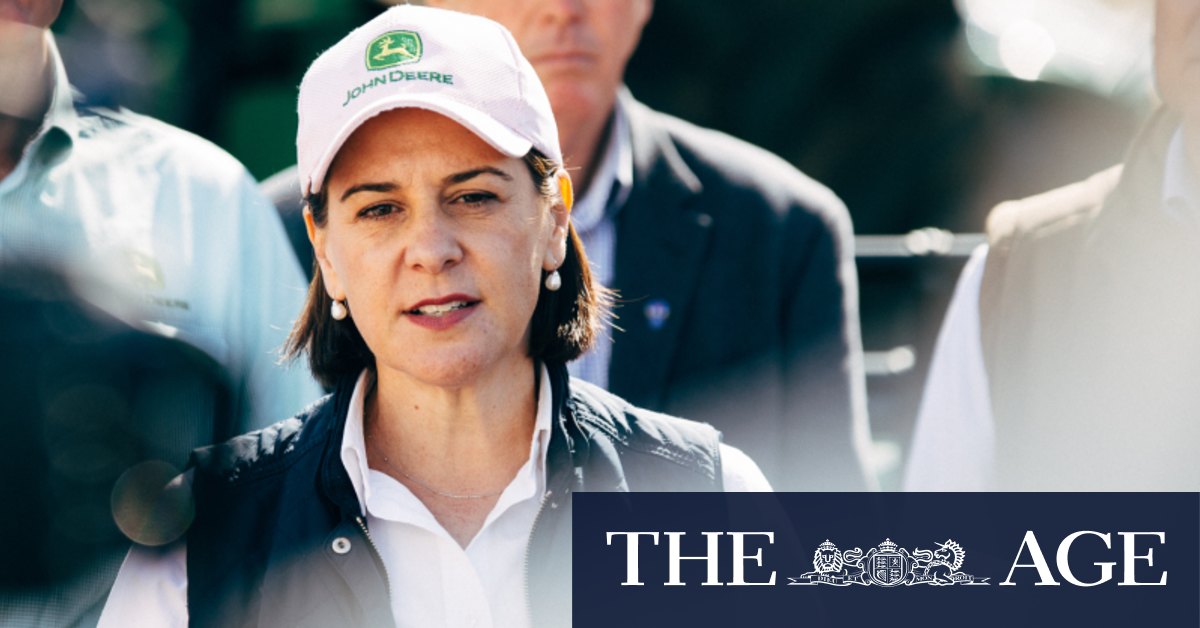 The EDO is funded through a mix of Queensland government grants, gifts, donations and charity endowments.

In Queensland, the EDO has provided legal assistance to community groups opposing the New Acland coal mine extension outside Toowoomba, Adani’s Carmichael coal mine, the Native Title Act determination on North Stradbroke Island and farmers opposing Clive Palmer’s Waratah coal mine in the Galilee Basin.

Ms Frecklington said the EDO’s decision to support some Darling Downs farmers opposed to the New Acland extension to take the issue to a High Court challenge was one reason she would not fund the group if the LNP won office.

“This is a project that has ticked off every environmental and financial regulation known,” she said.

EDO managing lawyer Revel Pointon said the group could not understand why the LNP would not support a law agency that helped regional Queensland.

“Many of our clients are farmers, regional Queenslanders who need legal advice around their future farming activities, their livelihoods, their land and their groundwater,” Ms Pointon said.

“So it would seem to us that the EDO’s role is beyond politics.”

“Regional Queenslanders will have no choice but to pay for private representation or be forced to self-represent in our state’s courts,” she said.

“Access to justice is not just for the wealthy.”

Meanwhile, the Queensland government remains non-committal about introducing an independent environmental protection agency in Queensland, following calls for such a body from waste and recycling groups at the weekend.

Environment Minister Leeanne Enoch said the concept of an independent EPA in Queensland would be discussed.

“The government received [Waste Management and Resource Recovery’s] letter yesterday containing a number of requests which will be considered in due course,” Ms Enoch said.

“We reintroduced the waste levy after it was scrapped by the LNP and we reinvest 70 per cent of waste levy revenue into support for the waste industry, local councils and environmental projects.

“That’s more than any other state.”

This month Brisbane Times revealed the Queensland government approved more than $400 million in exemptions to the scheme in its first year of operations.

The value in exemptions was more than the revenue the levy raised in 2019-20.

Ms Pointon said: “A truly independent, well-resourced EPA that makes sure our laws are properly implemented and enforced would definitely be a boon for all Queenslanders.”