Breaking News
Home / Federal Politics / NBN bonuses to executives to be decided by board: Paul Fletcher

NBN bonuses to executives to be decided by board: Paul Fletcher

admin September 23, 2020 Federal Politics Comments Off on NBN bonuses to executives to be decided by board: Paul Fletcher 32 Views 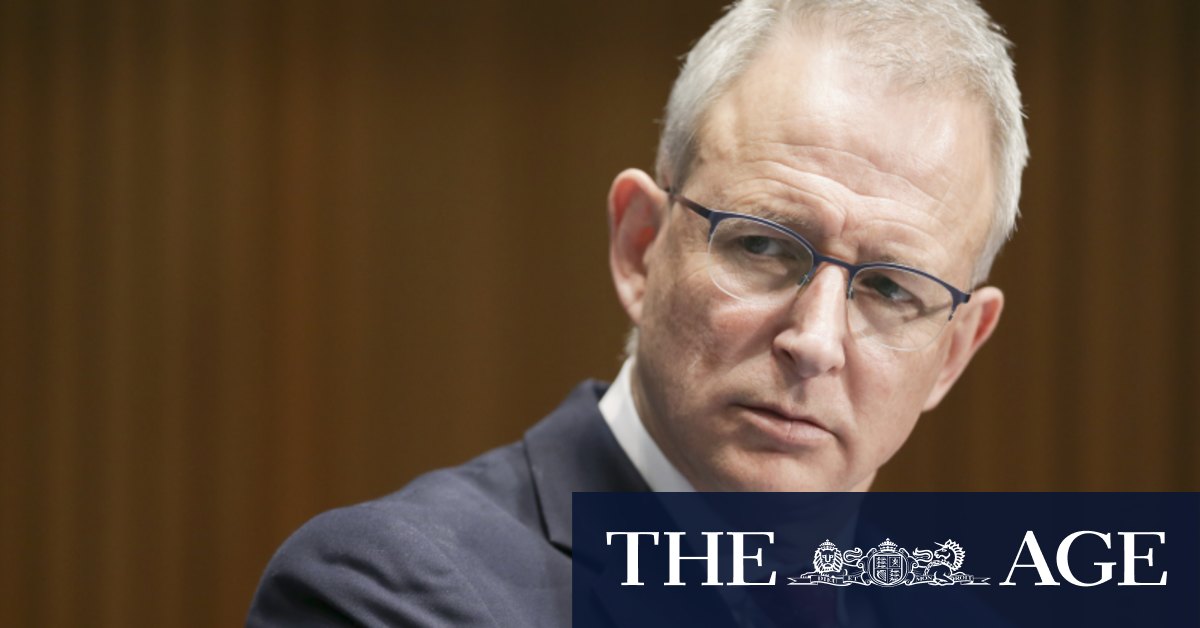 “Bonuses are a matter for the board of GBEs (Government Business Enterprises), including in this case NBN Co,” Mr Fletcher told reporters.

“So these are decisions made by the board. Disclosures occur in the normal way through the annual report and so on.”

NBN Co typically pays hundreds of thousands of dollars in bonuses to key executives each year on top of their standard wages, with Mr Rue receiving a $1.7 million salary package in 2019 and an extra $828,000 in short-term incentives.

“In order to remain competitive and attract and retain critical talent to the organisation, NBN benchmarks senior executive remuneration against other telecommunications companies although the remuneration mix between fixed and variable pay is consistently more aligned to that of a GBE than any listed entity,” NBN Co said in a statement.

Mr Rue revealed in July NBN Co was intending to make 800 people redundant out of its 6300-strong workforce by the end of 2020 as the rollout of the network completes. The job cuts were put on hold during the height of the coronavirus pandemic so the network could handle higher levels of demand from people using their home internet to work remotely.

The federal government put a freeze on pay increases for MPs, judges and senior public servants in April against a backdrop of rising unemployment across the country.

Earlier this month it leaned on the board of directors of Australia Post to veto more than $7 million of bonuses to its executive team and this week it urged staff at the ABC to vote to defer an imminent pay rise.

Senior figures within the government are also infuriated at the recent decision of staff at the Australian Securities and Investments Commission to reject a pay pause.

“Their continued refusal to answer any questions on their entertainment spend of almost $900,000 in just over a year wouldn’t even fly amongst the Australia Post senior management team,” she said.

NBN Co’s board remuneration committee determines the payment of top executives at the internet broadband wholesaler, including the bonus structure.

It approved $11.5 million in salaries and bonuses last year across all key management personnel, up from $8.9 million in 2018.

But additional incentive payments and bonuses to other staff previously worth tens of millions of dollars are not outlined in the same way and instead fall under total staff costs.

NBN Co said in a statement responding to Senator Kitching’s comments that it released several reports a year, executives regularly appeared before Senate committees, and the company responded to 220 questions on notice in 2019-20.