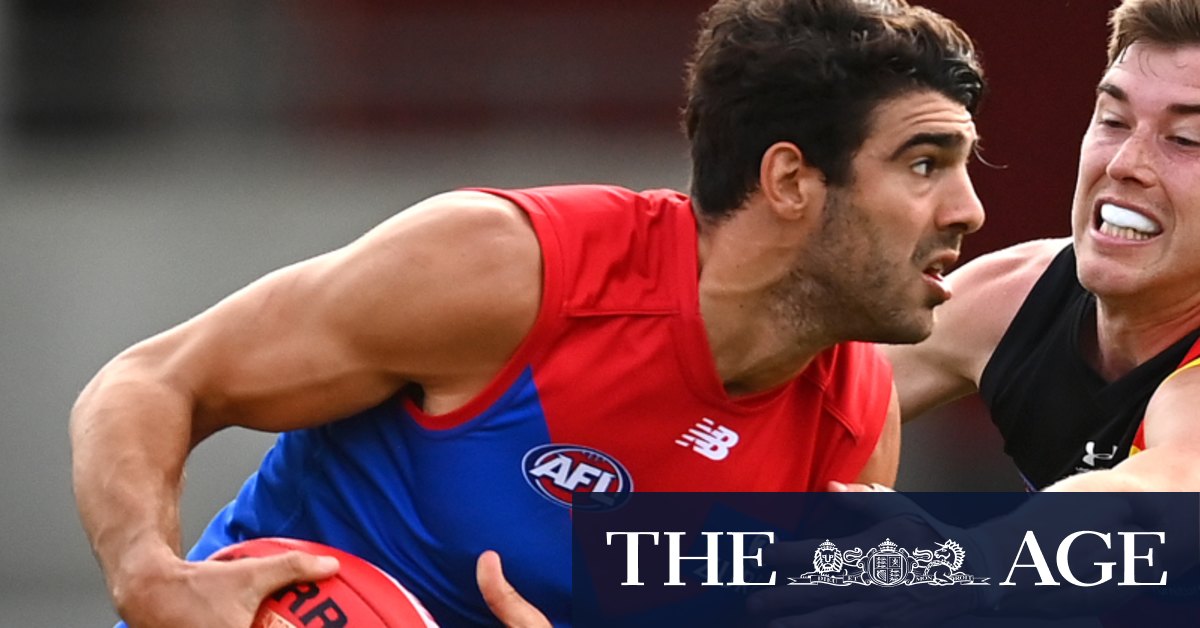 Having been controversially overlooked for the All-Australian squad, key defender Steven May’s excellent second season with the Demons culminated in a runner-up finish. May polled 362 votes, finishing 23 behind Petracca.

After being stripped of the co-captaincy ahead of the season, free agent midfielder Jack Viney’s strong campaign led to him finishing third with 311 votes. Off-season recruit Ed Langdon was fourth, with dual best and fairest Clayton Oliver in fifth. Max Gawn, who made the All-Australian squad, was sixth, while emerging forward Sam Weideman snuck into the top 10 in a promising sign of things to come.

The Demons meanwhile announced on Wednesday that they would delist Kyle Dunkley, Josh Wagner and Corey Wagner after opting not to offer them new contracts.

“I’d like to thank Kyle, Corey and Josh for their contributions to the Melbourne Football Club in recent years,” Dees football department chief Josh Mahoney said on the club’s website.

“It’s a difficult period for them and we wish all three of them the best of luck in the future.”

Dunkley played five AFL games last year after being taken in the mid-season draft but failed to add to those senior appearances this year.

Josh Wagner finished with 42 matches for the club, of which just two came this year. His brother Corey played 11 matches for the Dees last season after eight for North Melbourne.