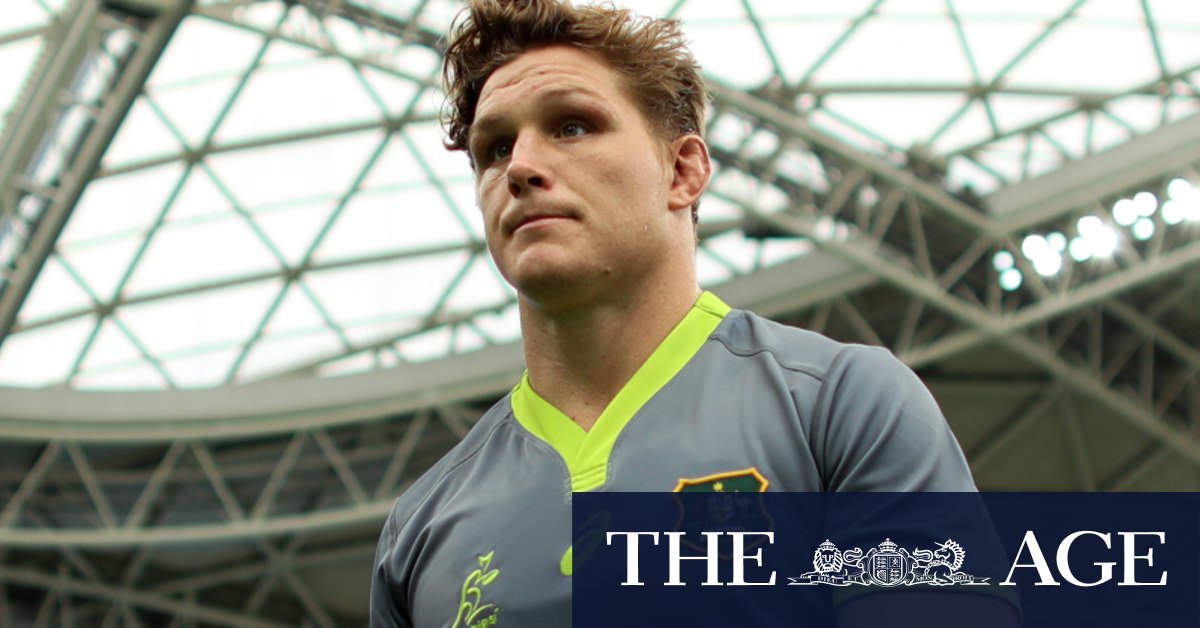 Given the inexperienced make-up of Rennie’s first Wallabies squad, there are 16 uncapped players in the group of 44, keeping Hooper in charge is a logical decision.

There is also no question about Hooper’s on-field performance having been a shining light for the Wallabies in recent years.

In a statement, Rennie said: “I’ve been really impressed with Hoops. We’ve spoken a lot over the past nine months and it’s highlighted his passion and commitment. He’s a good man with an outstanding work ethic and he’s a great role model for our young men coming through. He’s keen to lead, and is highly respected by the Wallaby family. In the end his appointment was a straight forward decision.

Hooper added: “It’s a privilege to wear the Wallabies jersey. I feel proud to lead my teammates and to represent those players that have gone before and all Australians.”

The NSW product is third on the all-time list for number of Wallabies caps as skipper, behind George Gregan (59) and John Eales (55).

“I personally see no reason why he wouldn’t,” Toomua said. “I’ve made it pretty public that I think he’s the guy but Dave’s a lot smarter than I am. He’ll figure it out. I dare say it’s just lines of communication in terms of doing the right thing and doing it in person in front of the group.

“I’m a big fan of Hoops. I’ve always thought he’s a great captain and he’ll only get better with more experience.”

The Wallabies are training in Terrigal and will depart for New Zealand this week for Bledisloe Cup matches in Wellington (October 11) and Auckland (October 18).

They will return to Australia to take part in the Rugby Championship in November and December, where they will play another two games against the All Blacks – to form a four-match Bledisloe series – plus two against South Africa and two against Argentina.

Previous LNP has Environmental Defenders Office in its sights
Next ‘The price was not in the brief’: Minister ignorant of $30m paid for airport land