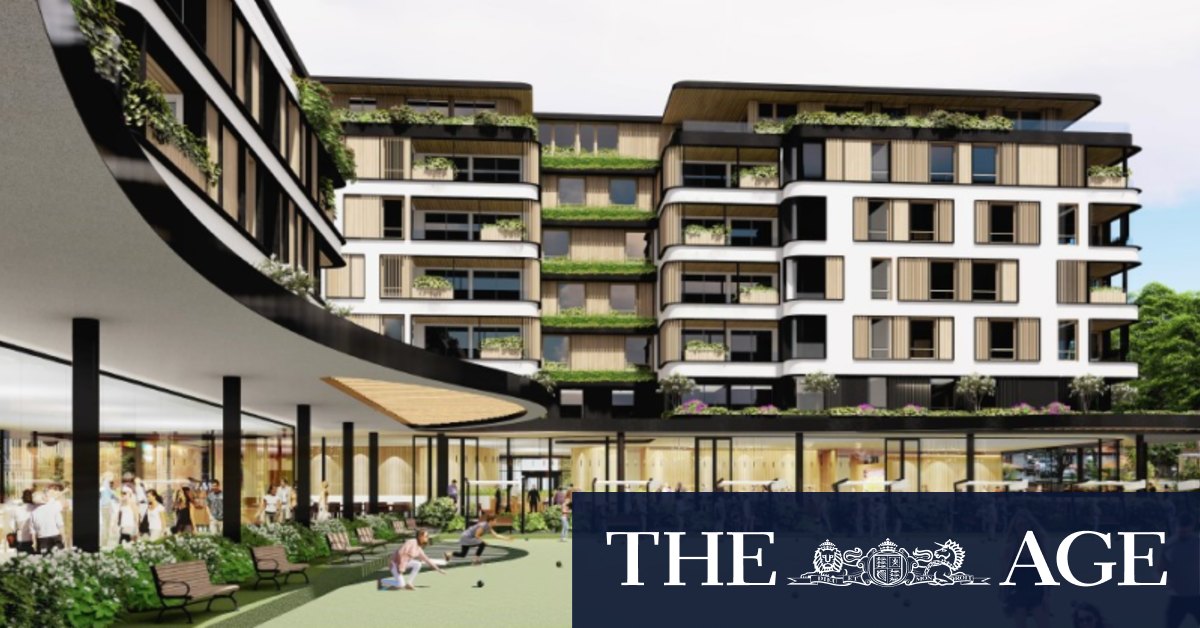 The site currently features three bowling greens and a two-storey clubhouse, and has been home to Waverley Bowling Club since 1967.

The agents said the development approval provides for four separate seniors living buildings – comprising a mix of one, two and three-bedroom apartments.

Incorporated in the approval is the development of a new bowling club with two championship bowling greens and a small clubhouse.

It comes with views to Bondi and Tamarama beaches and very close to the Bondi Junction retail precinct.

Mr Hunter said Waverley’s 55-plus age demographic is expected to grow significantly in the coming years through generational change, which he said will be the main driver in the demand for seniors living accommodation moving forward.

Easts Group chief executive Joe Kelly said the club was “delighted” to be bringing such a development opportunity to market in Sydney’s eastern suburbs.

“The proceeds from the sale of the development will be prioritised in to the redevelopment of a wonderful new look bowling club with championship bowling greens and then in to enhancing our Group infrastructure requirements,” Mr Kelly said.

“Our Clubs, including the Sydney Roosters NRL team, are established for the enjoyment of our Members and our communities in general, and investing in these assets will ensure our longer-term aspirations are met, such as the Bowling Club reaching the remarkable 130 year milestone in 2023 and Easts Leagues Club celebrating 70 years in 2028.”

Waverley Bowling Club President Patrick Fitzsimons confirmed the Club has worked closely with the Easts Group and community representatives to achieve the progress so far.

“We look forward to working alongside the Easts Group and the developers further to realise the new club, which will celebrate its 130th birthday on the new premises in 2023,” Mr Fitzsimons said.

Previous Bolsonaro tells the world: Brazil is victim of ‘brutal misinformation’
Next Man arrested in Bathurst over alleged overseas importation of firearms