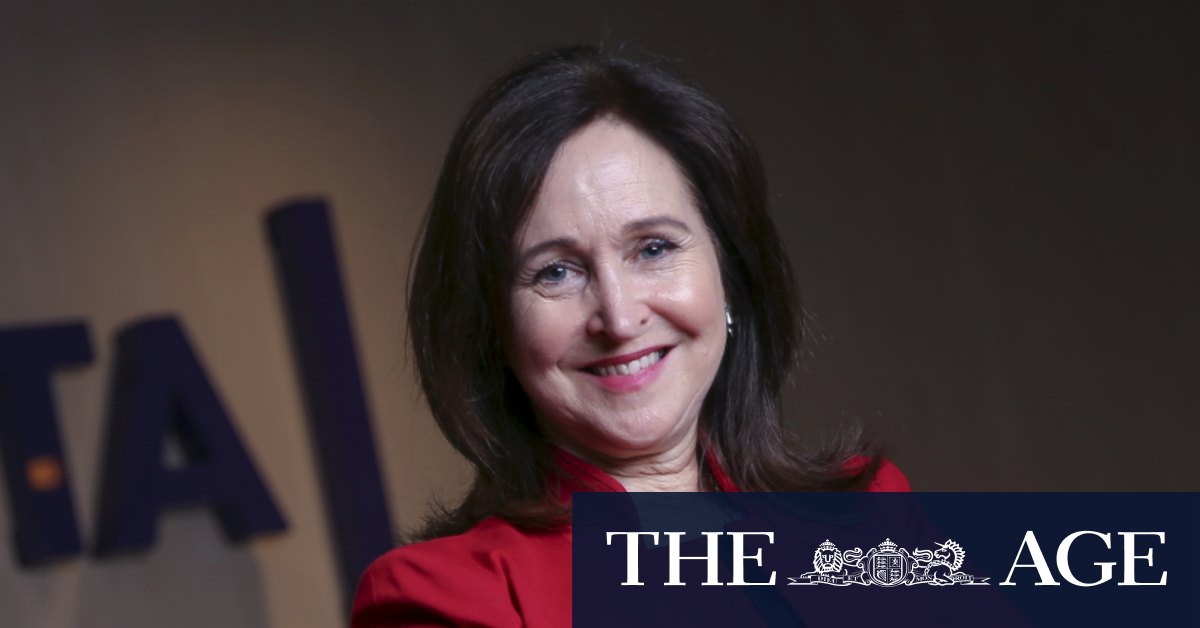 “As a large asset owner we obviously see engagement and exercising our vote as critically important in terms of being responsible investors. We want to be very clear with companies we invest in on our focus,” Ms Blakey said.

HESTA has 840,000 members and $50 billion worth of funds under management and a company’s performance against these three priorities will inform the way it votes at annual general meetings.

CBus and UniSuper have also supported net zero emissions by 2050.

But the activist approach to the upcoming AGM season could further strain relations between the $3 trillion superannuation sector and the federal government. Assistant Minister for Superannuation Jane Hume has directly criticised industry super funds for getting involved in activities outside of boosting the retirement incomes of members.

“Some of these funds have got very big and very influential and they seem to forget their job isn’t to rebuild the economy or create jobs or reframe the climate debate or require industrial relations changes at companies they invest in,” Senator Hume said last week.

However, Ms Blakey said advocating on issues like climate change was consistent with the sole purpose test requiring super funds to focus on maximising financial outcomes for Australians.

“Our members’ financial wellbeing in the future will be significantly impacted by the long-term returns we get from companies. There’s no doubt for us that as a long-term investor we have an absolute responsibility to take into account these issues,” she said.

“So there are enough strong voices in support that this is what responsible investment is about that we feel gives us enough comfort,” she said.

“[In] achieving that objective you … need to be really aware and alive to the trends in the market and the risks and the opportunities,” she said.

“Climate change is one of the greatest risks from an investment perspective over the next decade, certainly being very mindful of … both the risk to your portfolio but also the opportunities that are likely to present themselves, is absolutely what a rational long-term investor would do,” she said.

“I don’t think the two things are mutually exclusive, in fact I’d say they go together incredibly well in terms of a prudent best-return focus.”

Aware Super is launching a built-to-rent property development in Miranda with Labor housing spokesman Jason Clare on Thursday and Ms Stewart said housing affordability was one of the issues the fund wanted to promote and help solve.

Previous Calls to slash tram, bus and off-peak ticket prices to avoid crowded trains
Next The surprise moment Fyfe told Dockers rookie he was No.1