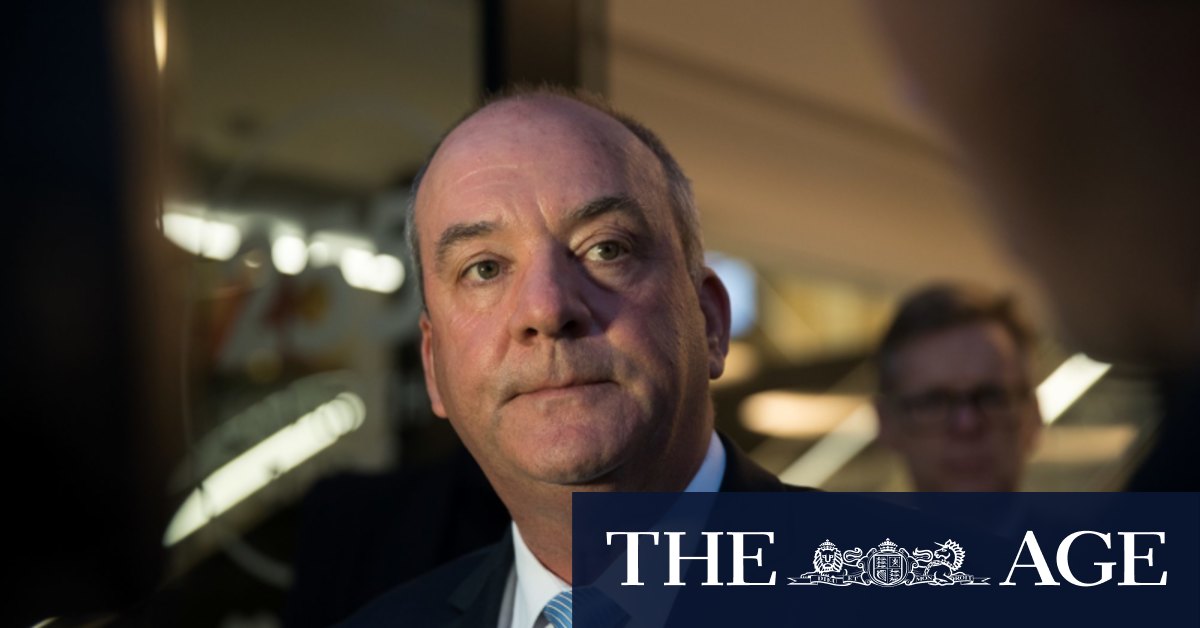 Mr Maguire and G8wayinternational are the subject of the inquiry, examining whether Mr Maguire misused his time in office to his own financial benefit, including through a cash for visas scheme.

Mr McLaren is the fourth witness to come before the commission, as a former associate of Mr Maguire.

The inquiry has also called Liberal Oatley MP Mark Coure to appear next week, as well as Ms Wang and Jock Sowter, director of strategy for Deputy Premier John Barilaro.

On Thursday Mr McLaren said he agreed to participate in the immigration scheme on the urging of Mr Maguire in 2014.

“I thought we lacked the capacity in our business to service Chinese people. When I was talking to Daryl about that he said you need to talk to Maggie, she might be able to help,” Mr McLaren said.

What followed was a plan under which Ms Wang would connect Mr McLaren with Chinese nationals looking for visas.

He would employ the applicant “at no net cost” for three months, for a fee of $30,000, for visas like the rural regional business visa.

All wages, superannuation and costs associated with the employees would be covered by Ms Wang’s end of the operation.

One such Chinese national was Stephen Xu, who was employed as a general manager at Mr McLaren’s Miller and James Real Estate agency. Mr McLaren acknowledged he maintained infrequent email communication with Mr Xu and only met him once in Australia and once in China.

“He did stuff all. He’s the guy we thought we were going to get. He had an unbelievable resume, we thought he would be pretty valuable for us [for at least three months]. Let’s just say he wasn’t very committed.”

Mr McLaren said he was reimbursed around $60,000 for Mr Xu’s wages, including superannuation, which Ms Wang delivered in cash instalments in envelopes.

Asked by counsel assisting the commission Scott Robertson why he paid Mr Xu if he was not a genuine employee, he said “it wasn’t my money.”

Mr McLaren said at the time he showed the employment contract, which he signed, to his lawyer who advised him not to touch it.

“Solicitors are generally very conservative, I’ve found … I’ve always been a bit of a risk taker,” he said.

Mr Robertson asked, if in hindsight, he believed his solicitor was probably right and the scheme was tantamount to a cash for visa scam.

It follows dramatic scenes at the commission on Wednesday, when the secretary for the NSW government whip told the inquiry she has been storing the computer hard drive of Mr Maguire in her Parliament House office since he asked her to arrange for it to be “lost in the post” in 2018.

Rebecca Cartwright was escorted to her Parliament House office by ICAC officers shortly after 1pm on Wednesday to collect the hard drive after she revealed she had it in her possession.

The government staffer told the inquiry she performed duties for G8wayinternational while at Parliament, often for Mr Maguire’s personal profit, rather than his role in serving his electorate.