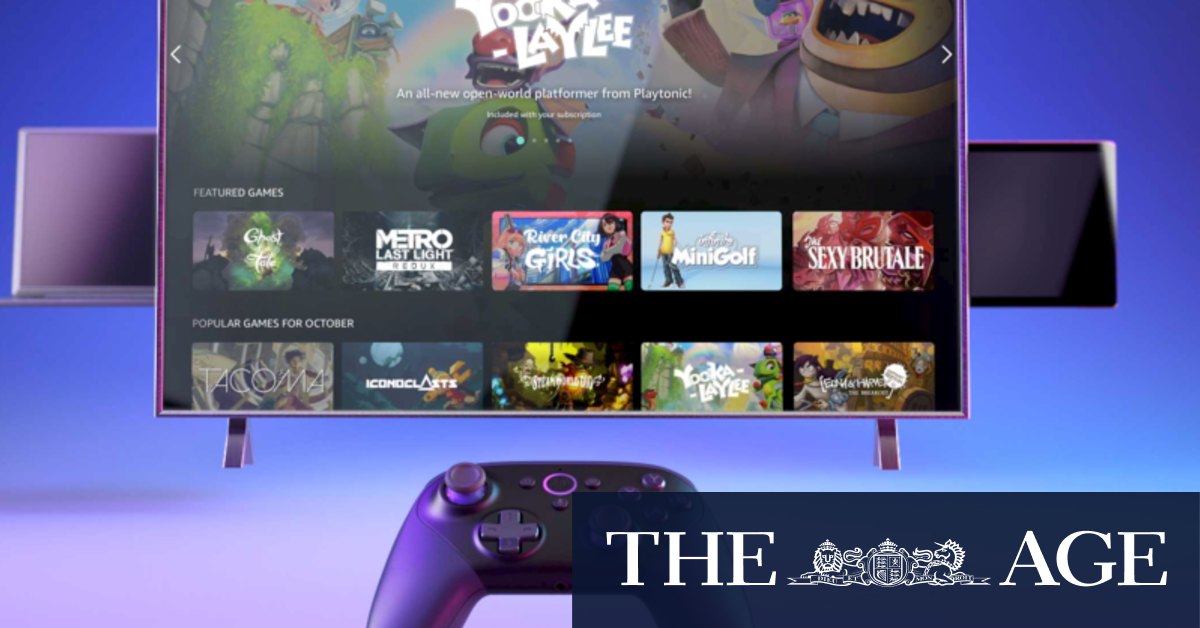 Engadget, which had an opportunity to demo Luna, wrote that the technology worked “just fine,” playing across a Fire TV, Mac and iPhone over the span of 45 minutes.

“I started on Fire TV and was able to boot up the beefiest game in the store, Control, in a matter of seconds. It stuttered a bit throughout the opening scenes, but not enough to interrupt the cinematic flow,” wrote Jessica Conditt of Engadget. “More often than not, gameplay was smooth, and none of the network interruptions that did appear were significant enough to break my experience.”

A news release for Luna+ boasts that subscribers can play on two devices simultaneously and get 4K resolutions at 60 frames per second for select titles.

Alongside the service, Amazon also introduced the Luna Controller, an Alexa-enabled device that connects directly to the cloud. During its presentation at the Amazon Devices event, developers touted the direct cloud linkage of the controller for reducing latency, noting it would save 17 to 30 milliseconds compared with using a Bluetooth controller. The Luna Controller will be sold separately.

Luna also integrates live-streaming site Twitch, another Amazon property. When users scroll through available game titles, they’ll be able see a variety of Twitch creators currently streaming that game, and Twitch users with a Luna subscription will be able to jump straight from watching a stream to playing the game, if it’s in the library.

Early access for Luna is available now for Fire TV, PC, Mac and via web apps for iPhone and iPad. The Luna team stressed to Engadget that the software is “not a native app in the App Store,” bypassing the game streaming limitations and 30 percent fee on iOS that Microsoft’s Game Pass, Google’s Stadia and Fortnite have publicly clashed with Apple over. Android availability is coming soon.

Design and performance The iPhone has gone a bit retro this year, setting its aluminium …