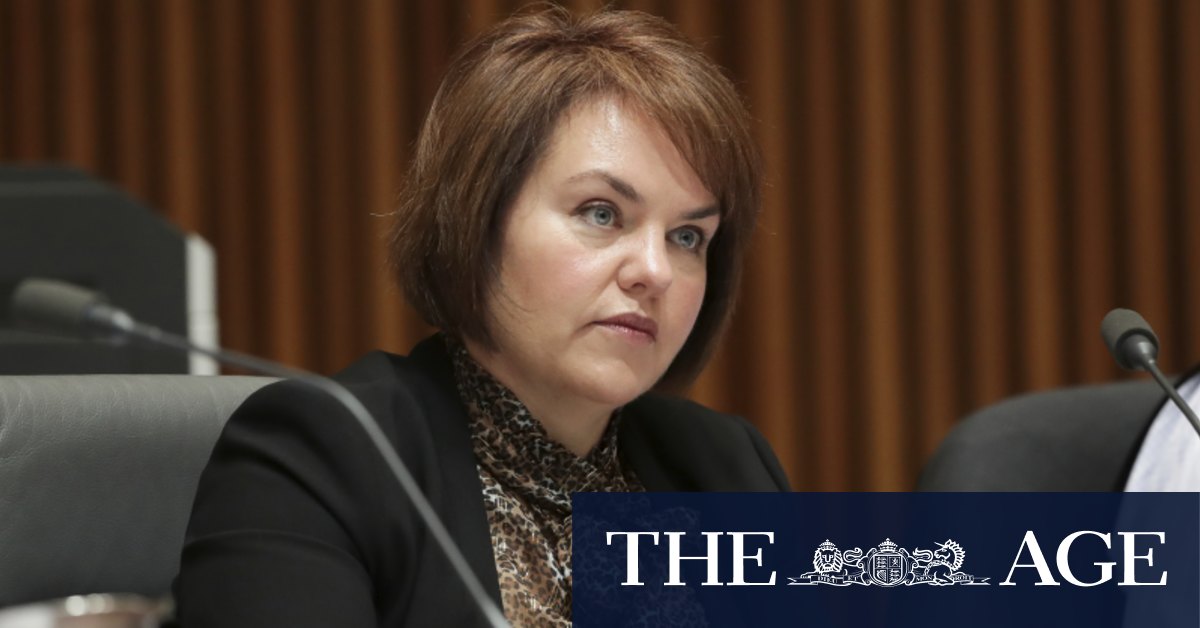 Senator Kitching told the roundtable a localised coronavirus outbreak in China morphed into a global pandemic “that not only threatened the lives of potentially thousands of Australians, but also social and political stability around the world” and that Australia had “led the call for an independent, multilateral inquiry into the origins of this pandemic”.

“Instead of this being welcomed, CCP officials – rather predictably – imposed a suite of selective tariffs on Australian exports,” Senator Kitching said, according to the final draft of the speech.

“It is hard to see this as anything other than punishment for our temerity.”

Senator Kitching said the UN has “sadly” always had trouble functioning in the way its founders envisaged in the wake of World War II, but the problem was with its member states, not the global body itself.

She said China and Russia have formed an “anti-Western bloc” on the UN Security Council, and the permanent members of the chief decision making body no longer reflected the real state of the world.

Senator Kitching suggested the composition of the Security Council’s permanent members could be changed to include India, Japan and the European Union – along with China, the United States and Russia.

“All attempts to change the composition of the Council in recent years have been thwarted by the self-interest of the existing members,” she said.

Echoing calls from Labor’s foreign affairs spokeswoman Penny Wong, Senator Kitching said there was a need to build a new, informal association of countries in the Indo-Pacific region – but said this should include Taiwan.

China and Taiwan separated during the civil war in 1949, but Beijing still claims sovereignty over the island and occasionally threatens to use force to seize control.

“Here, I would add that we need to work on a new security architecture in the Indo-Pacific region, working not just with India but also with Indonesia, Singapore, Malaysia, Thailand, Vietnam, Japan, South Korea and, yes, Taiwan,” Senator Kitching said.

“Since these would be ‘informal associations of countries with common interests’, it can include Taiwan without violating the One China policy we have adhered to since 1972.”

Senator Kitching said it was “not coincidental” that the world was sliding into more authoritarianism in recent years, saying the UN needed to do more to call out human rights abuses including in Chin’a Xinjiang province and Hong Kong.

She accused the United Nations Educational, Scientific and Cultural Organisation (UNESCO) of being turned into “a forum for anti-Western and anti-Israel propaganda” under the influence of a ‘non-aligned’ bloc of countries.

A number of United Nations bodies, including the Human Rights Council, were unfairly critical of Israel despite being a beacon for democracy in its region, Senator Kitching said.

“Israel is the only country in the Middle East with free elections, free media, free trade unions, free civil society, freedom for all religions, and freedom for women and for LGBTI people,” she said.

“Yet it is regularly condemned by a Council dominated by countries which have none of these things and which demand a far higher moral standard by other states than they do of themselves.”

Senator Kitching said the most astonishing example in recent times was the “gross bias and ineffectiveness of the UNHRC” in its “silence over China’s imprisonment in labour camps of over a million Muslim Uighurs in Xinjiang”. She said the UNHCR has also been silent over China’s “continued repression of the human rights of its own citizens, its increasing disregard for even the nominally guaranteed autonomy of Tibet, and most recently its blatant violation of Hong Kong’s status as a self-governing region”.

Senator Kitching said the COVID-19 crisis had also showed signs that the World Health Organisation was being “politicised under Chinese influence”.

She also spoke of the importance of the United States in upholding the values of the UN “even if some member states do not wish to acknowledge this reliance”.

“I do not think it is too strong to say that without the United States’ support, there would be a great diminution of the United Nations,” Senator Kitching said.