Damage leaves authorities in the dark over childcare blaze cause

admin September 24, 2020 National News Comments Off on Damage leaves authorities in the dark over childcare blaze cause 143 Views 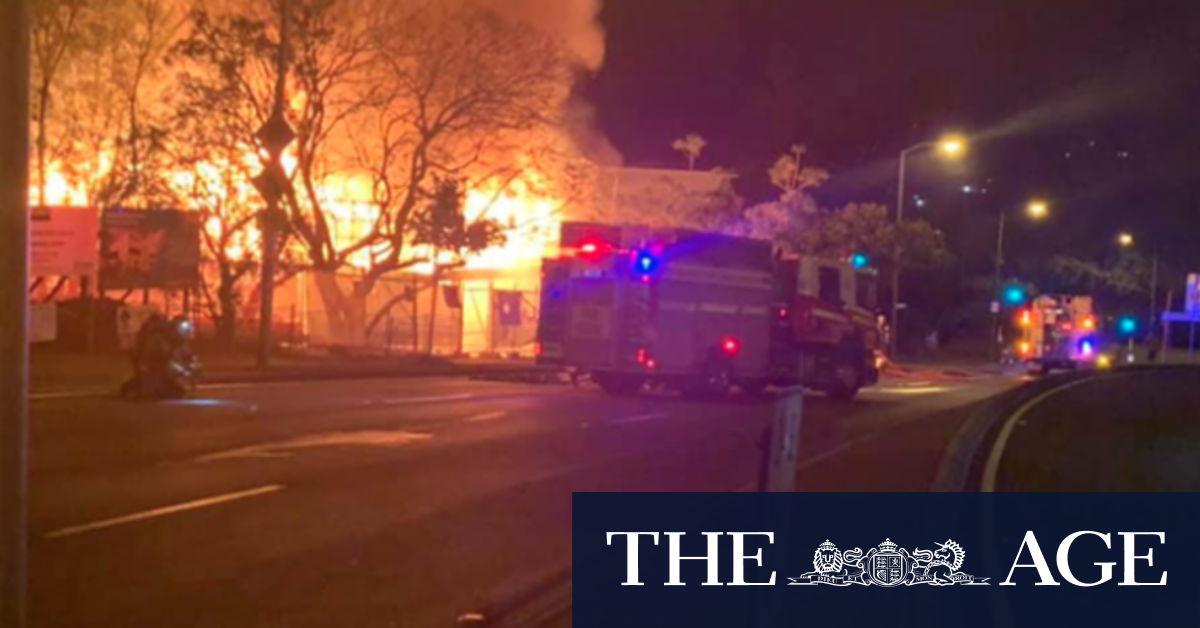 Investigators are still working to find the cause of a fire that ripped through a child care centre under construction in Brisbane’s north overnight.

Emergency services were called to the site on Enoggera Road in Newmarket just after 11pm on Wednesday, to find the building engulfed in flames.

Queensland Fire and Emergency Services warned nearby residents of a “fair bit of smoke” billowing from the blaze, suggesting those affected close their windows and doors.

Fire crews managed to extinguish the fire about an hour later, with police then declaring it a crime scene.

“Police and fire investigators have been unable to determine the cause of the fire due to the extensive damage caused by the fire,” police said in a statement.

Detectives are now appealing for anyone who was in the area between 10pm and 11.30pm and who may have footage of the fire to come forward.

Previous From pervert to murderer: The evolving crimes of Perth’s most infamous sexual predator
Next Claremont killer verdict: Edwards guilty of two murders but acquitted over Sarah Spiers’ death