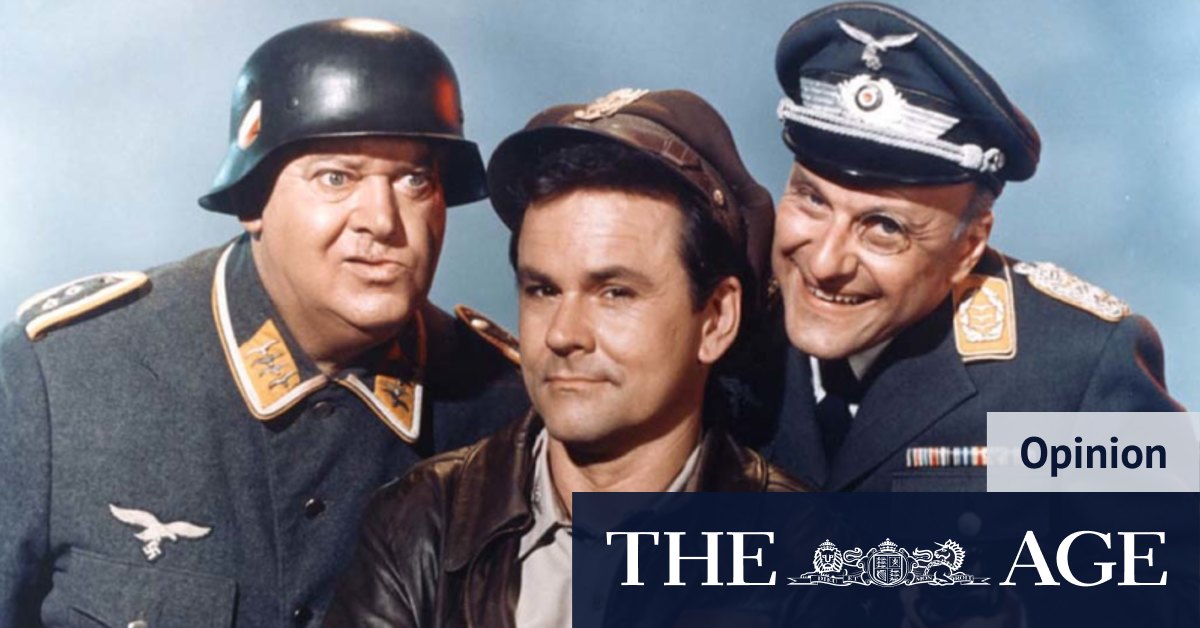 Peake is also responsible for appointing the State Controller – the top emergency response job within DHHS. The State Controller has oversight of all incidents, operations and programs within the emergency. They expect and demand clear accountability and responsibility in line with the State Health Emergency Response Plan, or SHERP.

So one might ask why Peake, who has no health qualifications, made it clear in her evidence that she ignored Victoria’s SHERP and refused to install Chief Health Officer Brett Sutton as State Controller. Sutton knew the job was his responsibility, and he wanted it. In his view, it would ensure medical oversight and input across the board.

Peake thought him “too busy”, and appointed state controllers who weren’t health professionals. Premier Daniel Andrews defended this move, suggesting State Controller was just a title and that the CHO and his team had a “central” role in all decisions. This couldn’t be further from the truth. Sutton was not a party to the decision to use private security, nor was the public health team central to the program’s development. What’s more, neither the CHO nor his deputy were asked to review infection control in the first hotel.

In a further revelation, Peake said the hotel quarantine risk assessment was done on the fly, yet no document could show its completion. The excuse was that everything happened so quickly; however, all other states were in the same boat but didn’t have the same problems.

Under our emergency response plans, the State Controller, which should have been Sutton, would have supported the Emergency Management Commissioner in that risk assessment. And a team would have been working around the clock to get it done, ensuring risk controls were central to the program’s implementation.

What grated most about the evidence this past week was that while department heads are paid up to 10 times the salary of the average Victorian worker, their collective amnesia about who made decisions and who was in control was astounding. And with it, the concept of taking responsibility for their actions appears foreign to them. Indeed, Peake seemed somewhat incredulous that anyone might suggest such a notion.

Evidence this past week shows incompetence at the highest levels of government. In the hotel quarantine program, there was no governance, no clear lines of control or command and certainly no co-ordination. What ensued was a chaotic operation that sidelined the right people and the right plans for the job. It ignored our emergency response plans.

So while we might be beginning to comprehend why the hotel quarantine program was so badly run, we still have no idea who decided to use private security guards in place of police and ADF. Perhaps, the Premier may be able to shed some light when he fronts the inquiry.