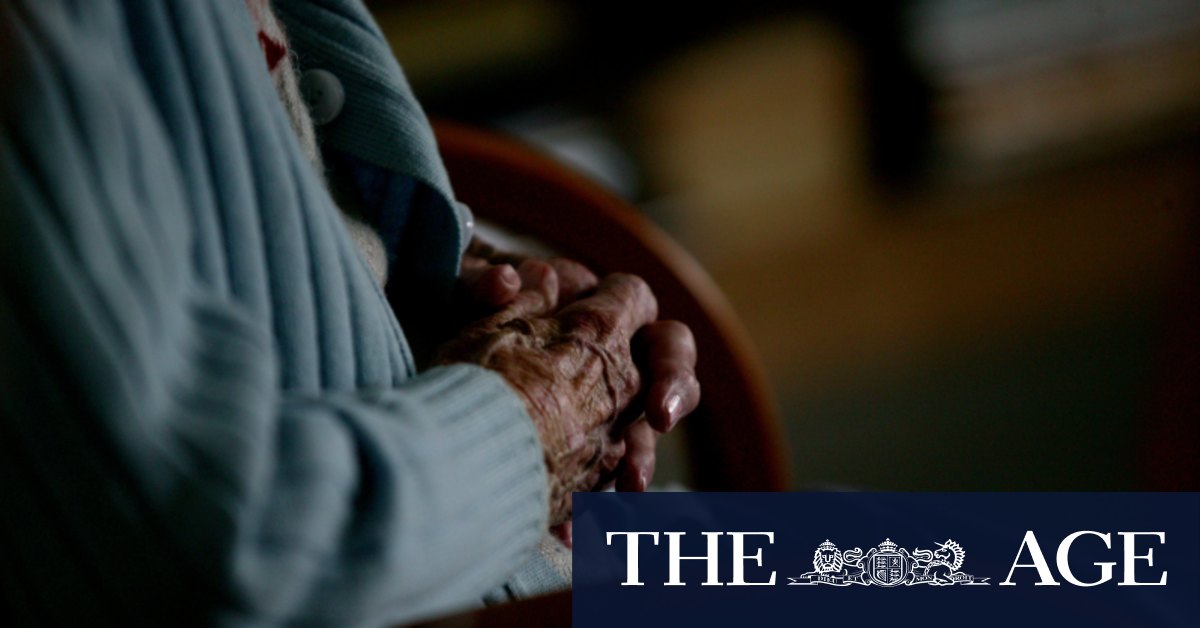 The letter said “blurred” lines of responsibility between the Commonwealth, states and territories had hampered efforts to prevent COVID-19 spreading through aged care.

A lack of funding for the Commonwealth-funded aged care sector “over many years” had left it ill-prepared to deal with COVID-19, with an over-reliance on low-skilled workers resulting in inadequate infection control and medical care during the pandemic, the letter said.

The lobby group and union called on the Prime Minister to immediately activate the aged care emergency response centres he announced a month ago, which were designed to be called upon only “if required in the future” to oversee outbreak prevention efforts in states and territories.

The Victorian Aged Care Response Centre set up in late July as a joint state and federal initiative has deployed Australian Defence Force to more than 517 aged care facilities but is scaling back operations after determining the “acute phase” of the crisis has passed. Other states and territories are establishing their own baseline response centres, which would be scaled up with Commonwealth presence only if an outbreak occurred.

ANMF secretary Annie Butler said the Commonwealth-led response centres were needed around Australia now to ensure all facilities were adequately prepared to prevent a repeat of the Victorian disaster.

Ms Butler also said efforts to ensure aged care workers in Victoria did not work across multiple sites must be extended to other states and territories, including Commonwealth financial assistance to ensure workers were not left worse off.

In Victoria, where five out of 12 new COVID-19 cases recorded on Thursday were linked to aged care outbreaks, some workers are still working at more than one facility.

A spokeswoman for the state’s Health Department said providers and unions “continue to work to consolidate shifts at single sites and to reduce the number of work locations for staff”. Contact tracers have estimated about 10 to 15 per cent of the state’s aged care outbreaks were caused by staff who worked at other facilities introducing COVID-19.

The letter noted 64 per cent of aged care nurses surveyed during the pandemic by the union reported staffing cuts or a reduction of hours. This was putting lives at risk, it said, calling for mandatory minimum staff-to-resident ratios and 24/7 registered nurses.

The Aged Care Royal Commission will hand the government its COVID-19 special report on Wednesday.

A spokesman for federal Aged Care Minister Richard Colbeck said the government “will continue to work with the states and territories, including through the development of resources, to support the operation of response centres”.

All aged care providers were required to provide staff with infection control training and have infection control protocols in place under quality standards, with the federal government helping supply PPE, the spokesman said.

“The Australian government called the royal commission to enable the aged care system to be considered in its entirety, not just the narrow focus of the union movement,” he said.