Crows make it to Shanghai for eSports world championships 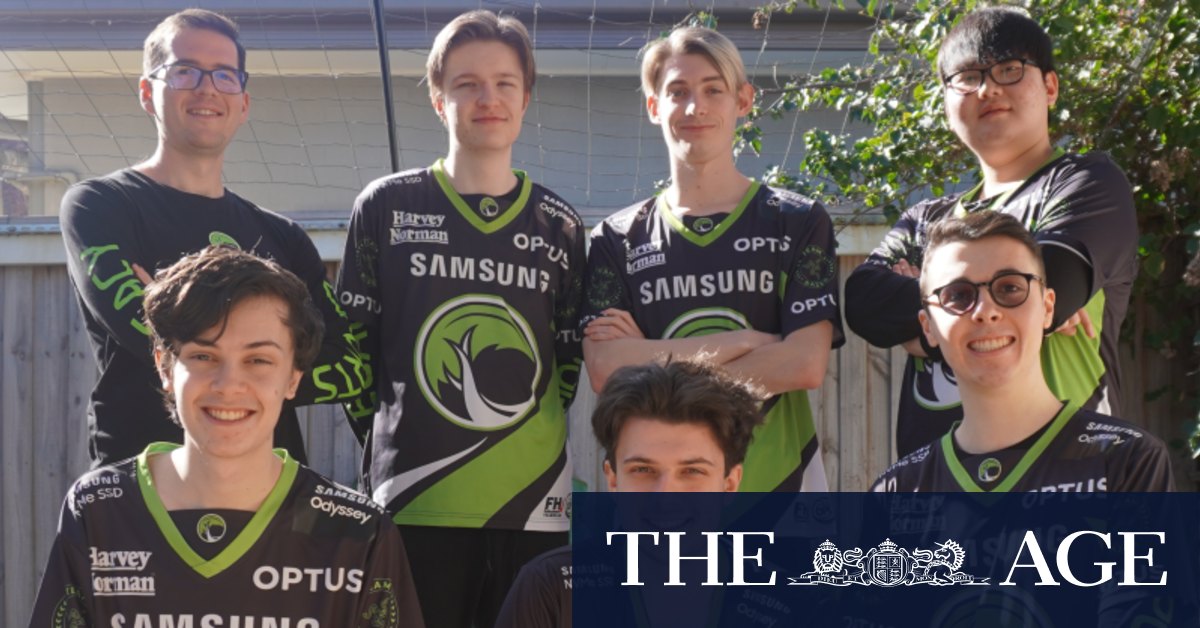 “We had our set-ups in quarantine so we did a training camp,” Adelaide’s head of eSports Tim Wendel said. “We had temperatures checked twice a day.

“It’s not ideal [preparation] but at the same time most of what we do is online anyway so not having interpersonal engagement is tough, but we were still functional, and had voice communications and could train.”

Over 100 million people watched the 2019 tournament, with 44 million tuning in for the final alone.

Adelaide bought the Legacy eSports team in 2017 and have maintained their investment, while other AFL sides, like Essendon, have ended their forays into esports.

“Everyone is pretty excited,” Wendell said of the competition, which won’t have a live crowd at the arena due to the pandemic. “So far no team from Australia has made it out of the first stage of the tournament.

“So the goal for us is to be the first team to do that. That would be special.”

Just getting to permission to leave the country and then clearance to get into China was difficult to organise, but they eventually got an exemption.

“We got tested what seemed like a million times, a lot of hurdles to jump over. But once that was done the travel was pretty smooth to be honest,” Wendell said.

Legacy play their first match at 8pm (AEST) on Friday night and then again at midnight on Sunday (September 27), at 7pm on Monday and 9pm on Tuesday.