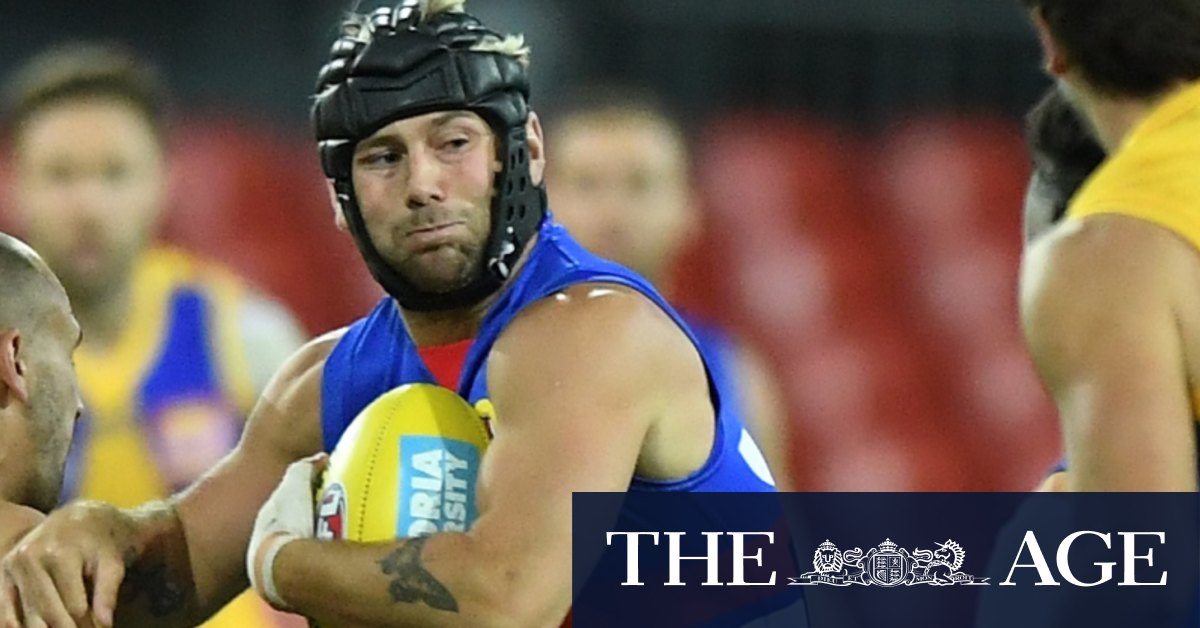 Daniel was joined by Marcus Bontempelli and Jack Macrae in the All-Australian side this week and it was the 24-year-old’s first appearance after a season where his elite kicking skills have stood out.

“My vision sets me apart a little bit, I can see some targets up the field that other players can’t,” Daniel said.

“But I have to give full credit to the training staff and coaches as we are one of the only sides I’ve heard of that comes out from day one in pre-season using the footy.

“That really helps being able to train and hone your craft.”

Macrae proudly welcomed his All-Australian selection but has his sights on leading the side’s younger players into the elimination final.

“That’s my role; To help bring these young guys along and show them the way.”

Off the field, Macrae’s little brother Finlay is among the leading under-18 players in Victoria and has been trying to prepare for the draft while not playing games.

Macrae has been, from the club’s Queensland hub, helping his brother prepare for interviews with AFL clubs.

“It’s a challenging year for all the under-18 players trying to keep fit and mentally ready,” Macrae said.

“Hopefully he can manage to play a bit of footy later in the year. It’s very different. We have been talking all the time about things in training he can do to stay ready and keep improving too.

“He’s similar to me. He’s probably got a few of my good traits and managed to shed a few of my bad ones.”

Previous Paddy McCartin is ready, willing and able to return to the AFL
Next How a handsome killer divided the neighbourhood