LNP promises to claw back $200 million pledge to Virgin 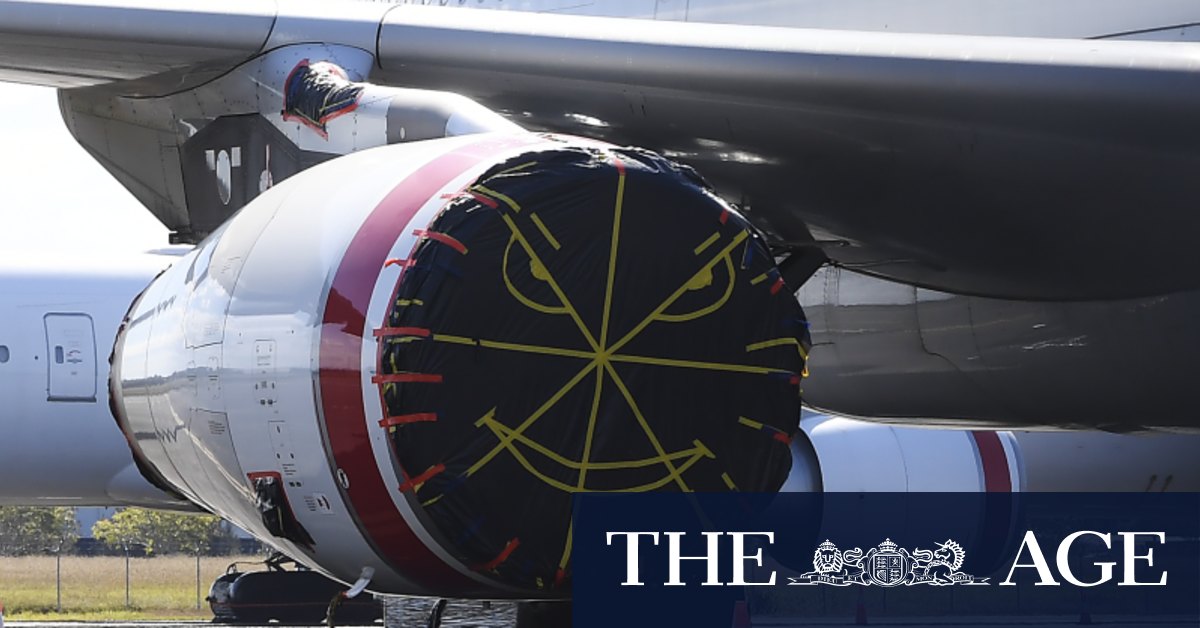 Virgin last month announced it would axe 3000 jobs, or about a third of its workforce, and would retire the budget Tigerair brand.

Shadow Treasurer Tim Mander promised to claw back the money if the LNP won government at the October 31 election, adding that the party would still honour contracts should a deal be finalised before the government went into caretaker mode on October 6.

“The LNP has consistently said the $200 million should have been invested in a tourism marketing and infrastructure fund for Queensland,” he said.

“That’s been vindicated by Virgin’s decision to cut jobs and cut routes. If the deal hasn’t already been done by Labor, it won’t be done.

Mr Dick lashed the comments as an attempt to “undermine” the deal that would put “thousands” of Queensland jobs at risk, adding there was no point putting the money into tourism marketing if there was a reduced capacity for people to travel to and within the state.

Mr Dick He said the Queensland deal with Bain was now “seriously in jeopardy” and other states that had put offers on the table, NSW in particular, would be “absolutely delighted”.

“This is an election pitch of someone who wants to be the premier of NSW,” he said. “Why wouldn’t Bain [now] be questioning the veracity of this deal? I’m now going to have to double down my effort.”

The government had been in contact with Bain and Virgin “straight away” to reaffirm its commitment to finalising negotiations, but Mr Dick would not be drawn on the nature of the conversations. He added it was still unclear how many jobs might be retained in the state.