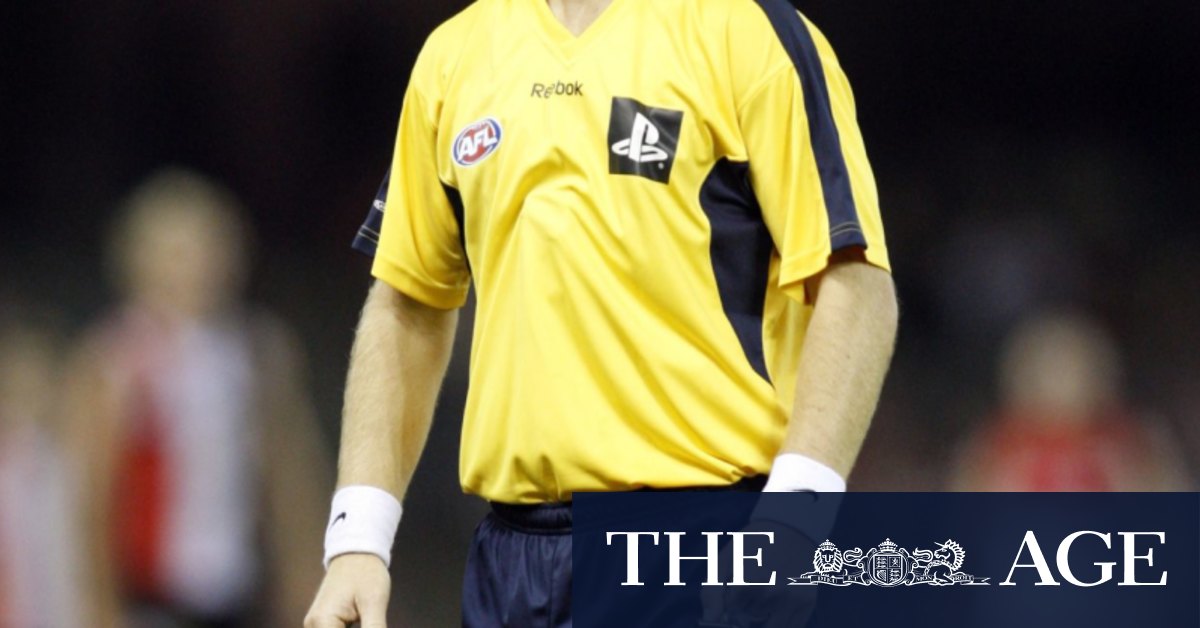 Victoria Police has charged a Frankston man for allegedly making a series of harassing phone calls to an AFL umpire.

Detectives from the Sporting Integrity Intelligence Unit executed a search warrant at the man’s address on Thursday after receiving reports he allegedly repeatedly called the official and left menacing voicemails.

The AFL’s football operations manager Steve Hocking said the umpire was to be commended for calling out the alleged abuse.

“There is absolutely no excuse to threaten or abuse someone. It has no place at any level of our game or our society,” Hocking said.

“This abuse affects our umpires, our players, and our staff. It is never okay and we’re not going to accept it.”

Victoria Police confirmed that a 39-year-old Frankston man had been charged with one count of stalking and one count of using a carriage service to menace.

He was bailed to face Frankston Magistrates Court in May next year.

Richmond mindful of fans on lockdown after 2020 flag

“I can imagine it has been a real challenge for them. I implore them to …