admin September 25, 2020 National News Comments Off on Neighbours ‘dragged a couple of people out’ as fire razes unit block 19 Views 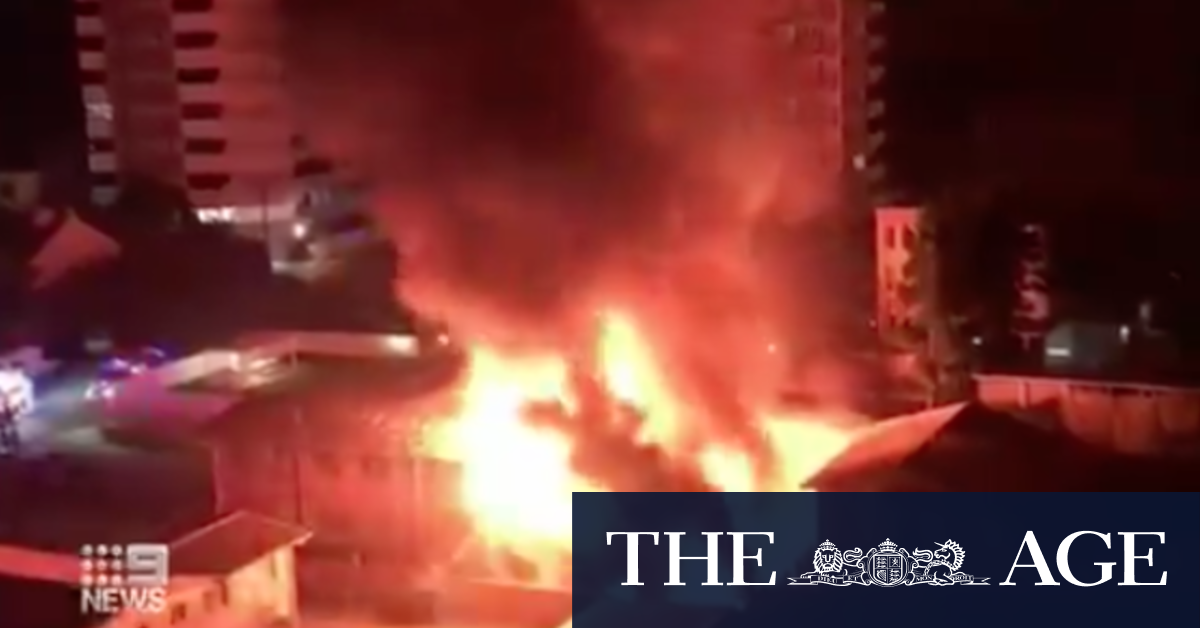 “My partner saw the fire and just told me to rush and get [the] baby – so we just left the house, grabbed whatever we could get at the time,” she said at the scene on Friday morning.

In a statement, police said the units and a neighbouring complex in Haig Street were evacuated, with “substantial damage” caused by the fire.

Investigations into the cause of the blaze are ongoing.

Previous Let’s hear it for the old warriors, says ‘Bool trainer Matt Williams
Next Denis Glennon told his daughter at her grave, ‘I will do all in my power to find the person responsible’