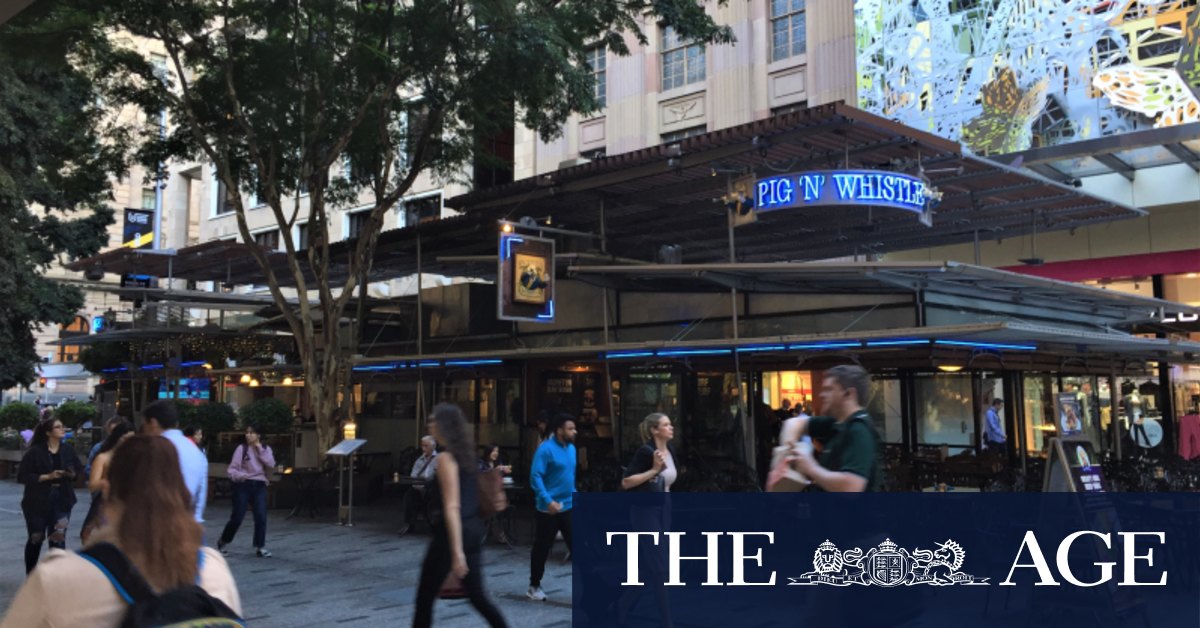 A 16-year-old teenager has been taken to hospital after he was allegedly punched and suffered puncture wounds to his torso and chest in Brisbane’s CBD.

Paramedics were called to Queen Street Mall just before 11pm on Friday over a disturbance between the boy and three other people.

The boy was taken to Royal Brisbane and Women’s Hospital, where he remains.

Police said they were looking for at least two suspects.

A crime scene was declared and investigations are continuing.

In a separate incident in the city, two teenagers were taken to hospital after an alleged assault just before 2am on Saturday.

They were taken to the Mater Hospital in stable conditions.