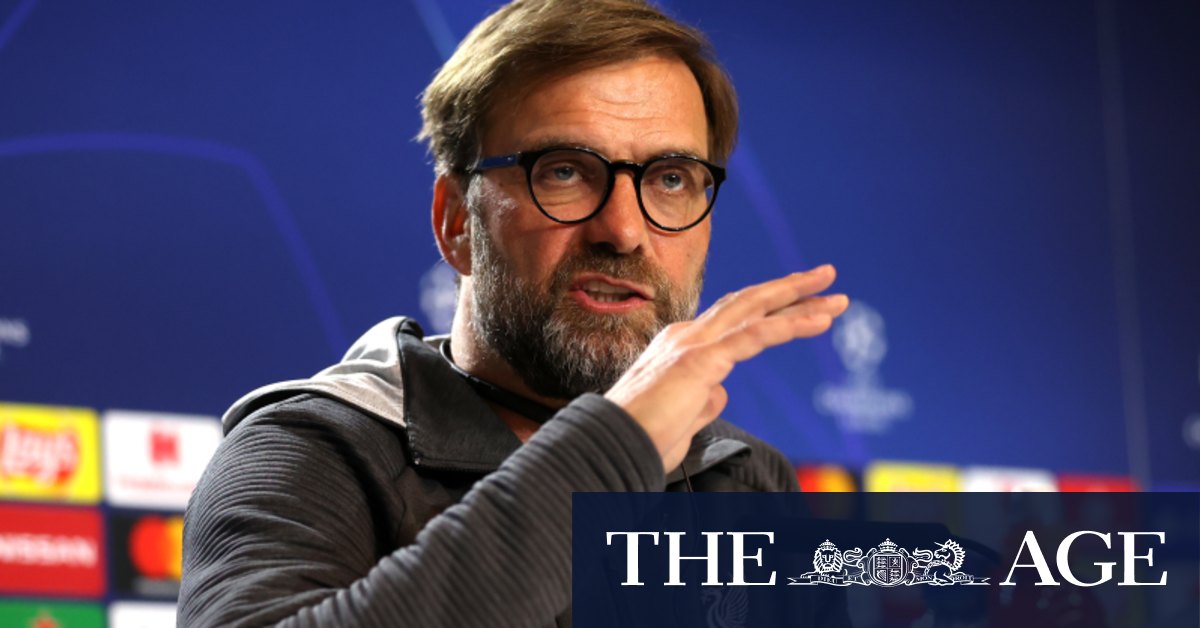 Frank Lampard, the Chelsea manager, said: “I would certainly support ideas to help any form of grass-roots football or for sport to get the help it needs to stay alive during this tough time, and we all will try to club together.”

Manchester United’s Ole Gunnar Solskjaer said he was “worried for League One and League Two clubs; lower teams” while pointing out that “all the Premier League teams are losing money”.

Steve Bruce, of Newcastle, said he feared many clubs could struggle to survive. “My thoughts are always with the smaller clubs. They have been there 100 years and, unfortunately if we are not careful, I think we are going to see a lot of them find it very difficult and may not survive.

“There has to be something we can do, there must be some light at the end of the tunnel. Otherwise, these clubs are going to fall away, which is really sad.”

Sheffield United host Yorkshire rivals Leeds United on Sunday and Chris Wilder warned the region would be a poorer place if any of its clubs went under.

“In the area in which we live, we are extremely proud of all the clubs that are strong and keep the area going,” the Sheffield manager said. “The part football plays in this part of the world is huge.

“We are not a one-club city and we are not a two- or three-club area. Football is a huge part of life in South Yorkshire and it needs to be protected.

“The Premier League is the most powerful in the pyramid, so I would like to see that happen.”

Sean Dyche, the Burnley manager, argued that football should not be the only industry expected to support their own, but said: “If we can play our part and the powers that be decide somewhere we can help, then of course.”