Has lockdown saved lives or stifled them?

admin 4 weeks ago Victoria News Comments Off on Has lockdown saved lives or stifled them? 18 Views 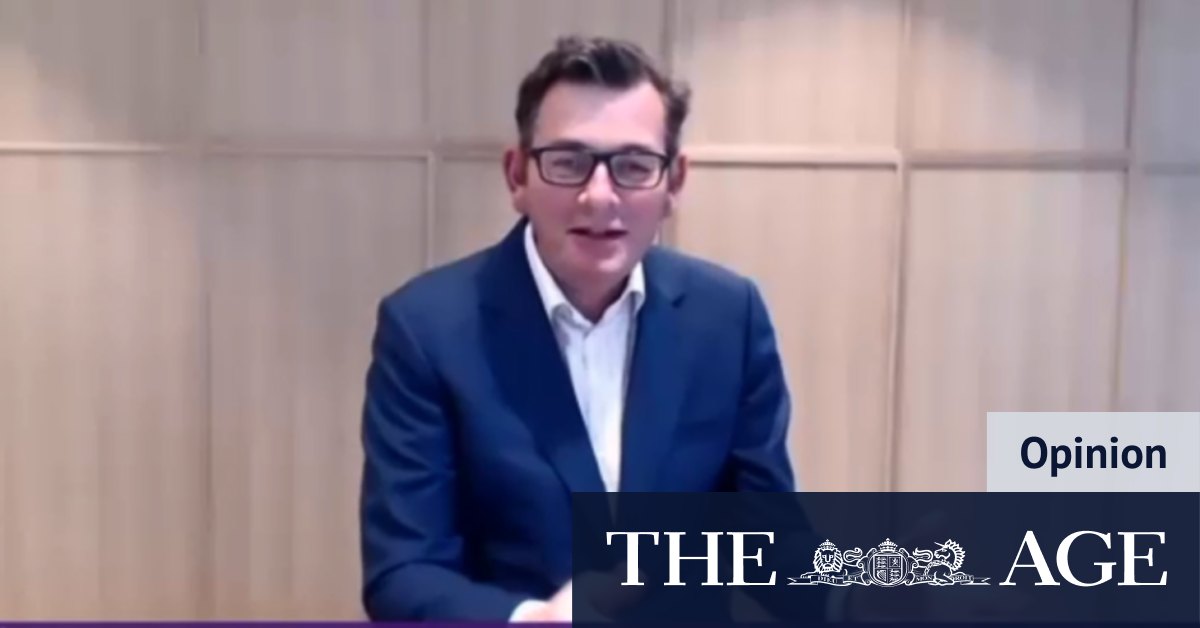 Sweden has had five times the death rate of Denmark, 10 times Norway and its cases rose faster and have declined more slowly. It seems the main economic impact of the pandemic is on confidence, not on whether an economy is closed.

The Kutuzov lesson is to take account of the evidence and the circumstances, as variable as they may be, then rely on wise judgment.

The Victorian lockdown has polarised opinion in Australia. Is its severity justified? It seems to aim for virtual elimination, although the Chief Health Officer denies this.

The Victorian lockdown was necessary and has been successful in getting virus numbers down. Daniel Andrews’ clarity, confidence, and up-front presence have proved effective. But now is the time for broader scope, looking beyond the narrow health logic to social wellbeing. The Andrews road map out of lockdown looks tunnel-visioned, as if it were over-designed by Tolstoy’s academic generals.

The obvious cost is damage to the economy and the stress on individual lives and livelihoods – The Alfred hospital only this week announcing it was being flooded with women of all ages seeking psychiatric help. The whole Australian economy is threatened by spillover stagnation from Victoria.

Daniel Andrews looks like a solitary and blinkered figure on a spotlit stage, surrounded in the shadows by subservience, somehow believing he can single-handedly take on the pandemic monster. But his dominating public persona disguises unwise delegation and chaos behind the scenes.

The string of immense failures in Victorian governance illustrate what happens when planning is left to Tolstoy’s generals. Andrews’ advisers should have been the relevant ministers, but they were missing in action, showing, in the hotels inquiry, a singularity of false purpose as they outbid each other in denying responsibility and pleading ignorance.

Perhaps here is part of the reason the Premier has shielded behind epidemiological modelling – claiming that the science is sure and drives his decisions. But the forecasting models are not at all sure, no more reliable than the assumptions fed into them, which are subjectively chosen and, at times, arbitrary.

Plausible arguments can be mobilised on both sides of the lockdown debate. A cold-blooded utilitarian might point out that annually, in Australia in recent years, about 160,000 people die; COVID-19 so far has killed fewer than 900. In fact, in the aggregate, fewer lives have been lost in 2020. Did lockdown save lives or stifle them?

Where might common sense direct us? Any self-respecting community looks after its aged and infirm. The Australian social conscience would, I believe, be affronted by the Swedish approach.

Responsibility for the vulnerable is countered by a society’s duty to its young adults, in providing them with a decent life opportunity. The aftershock of the pandemic may well disproportionately hurt them.

Further, how a country recovers from the pandemic will depend on levels of confidence. If the sense is gained during the crisis that we, as a society, were in control, masters of our destiny, practising disciplined collective restraint, however turbulent the passage, then we are more likely to sail out with optimistic and vibrant animal spirits. McKinsey Consulting in New York has recently predicted that those who control strictly will recover more strongly, although with this, as ever in the closet universe of COVID-19, we have to be wary of any predictions.

I have rehearsed here, briefly, some of the flimsy fabric of evidence as we know it, unreliably today, nine months into the first pandemic year. The question follows, given the need for shrewdness and balance, what would General Kutuzov do next?