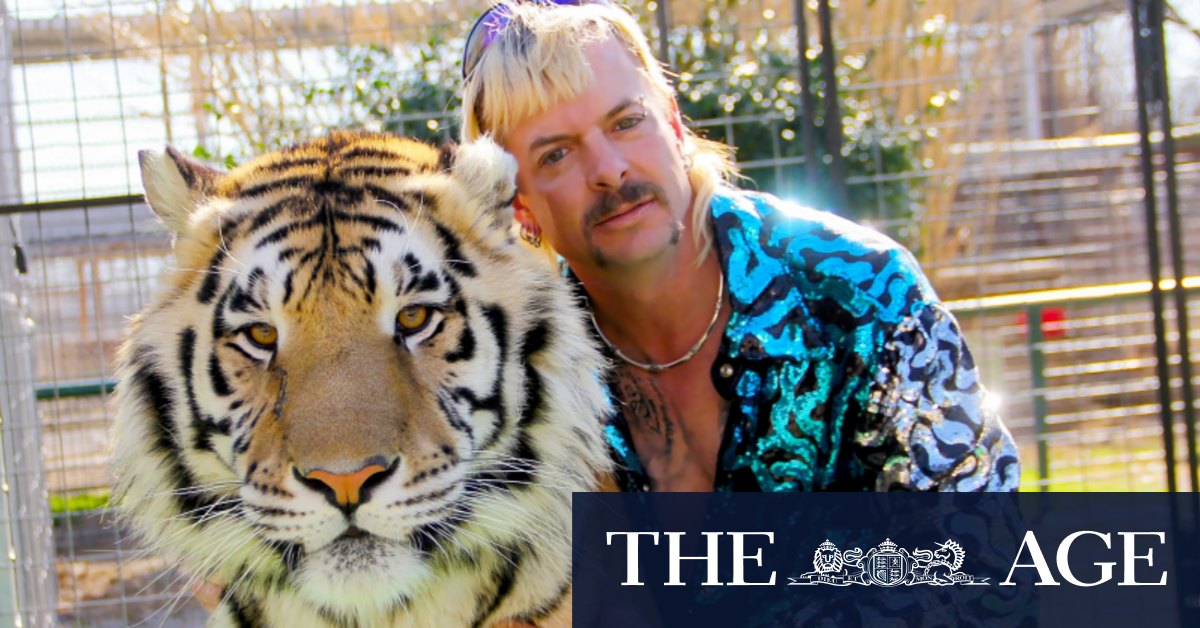 “Queensland locations, together with talented crew and first-rate facilities like Brisbane’s Screen Queensland Studios, are able to deliver what these big-budget productions need,” she said.

“We’re able to support the industry and get people back into work in a COVID-safe environment.”

Matchbox Pictures will lead and oversee all three projects, partnering with Universal Television to deliver Young Rock and UCP to deliver Joe Exotic.

NBC’s Young Rock, starring Dwayne “The Rock” Johnson, is a comedy inspired by Johnson himself. The show will be produced by Universal Television, Seven Bucks Productions and Fierce Baby Productions.

Joe Exotic is a limited series from UCP based on the Wondery podcast that depicts the true events of big-cat enthusiast Carole Baskin and her rivalry with Joe “Exotic” Schreibvogel, who breeds and uses his own big cats for profit.

The eight-episode adaptation will launch on US flagship network NBC, the USA Network and streaming service Peacock.

Irreverent, from NBCUniversal International Studios’ Matchbox Pictures, is a 10-part drama series that follows a criminal on the run from his life of crime in New York.

He is forced to hide in a reef town in far north Queensland, where he poses as the church’s new reverend.

Screen Queensland chief executive Kylie Munnich said the announcement was a testament to the hard work behind highlighting Queensland as an ideal choice for productions.

“This is a massive boost for the Queensland screen industry and a vote of confidence in how safe Queensland is as a major destination for film and TV production,” she said.

“We can’t wait to welcome the Universal Studio Group and Matchbox teams to Screen Queensland Studios and watch as these series take shape, and also to see our facilities and locations showcased around the world.”

The announcement follows the return to Queensland this month of Hollywood actor Tom Hanks to film Baz Luhrmann’s Elvis after production was stopped in March when he and wife Rita Wilson tested positive to COVID-19.

Hanks and other crew members were granted entry into the state under the screen industry’s COVID-safe plan.

The Australian film industry is valued at about $2.5 billion a year and accounts for 20,000 jobs. Post-production services account for a further $382 million and more than 4000 full-time jobs.