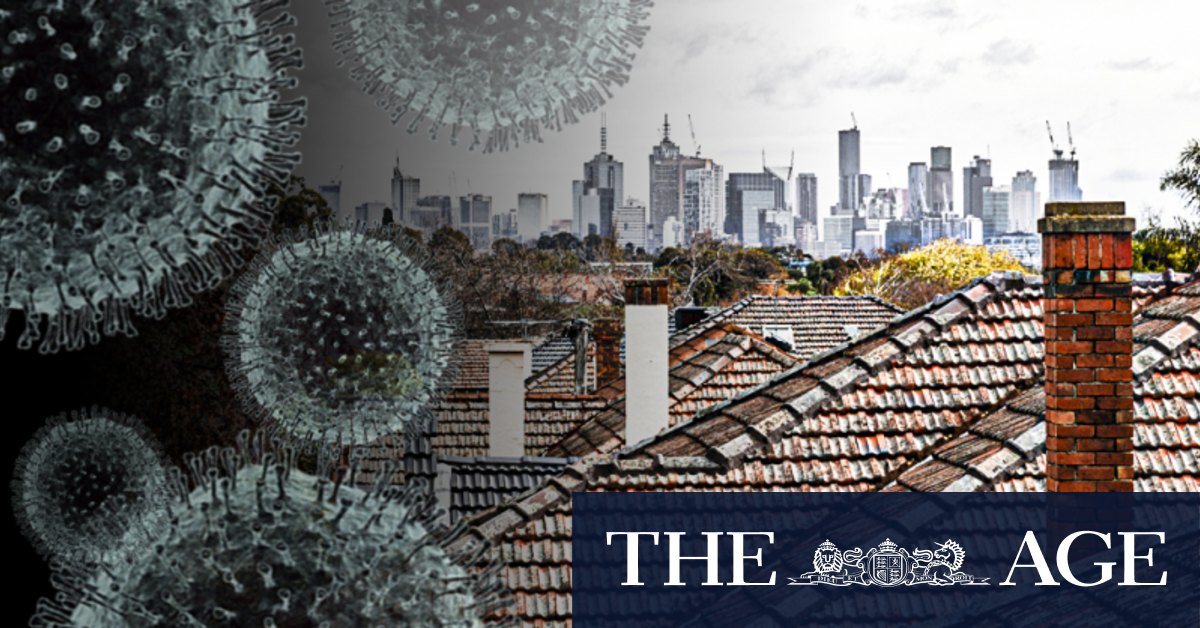 Anti-lockdown protesters were also preparing to return to Melbourne’s streets on Saturday, listing various locations across the city, as Health Minister Jenny Mikakos announced her resignation from Parliament over the state’s ill-fated hotel quarantine program.

Under the current road map to recovery, childcare centres will reopen to all families without the need for a permit, more school students will return to classrooms and up to five people from two different households will be allowed to gather in public places.

Mr Andrews said while there would be some additional softening of restrictions across the city, “Sunday will not be a day where we are throwing the doors open and everyone gets to go back to COVID-normal”.

He said a change to the five-kilometre radius rule would likely be “beyond the scope” of the imminent changes, but no final decisions had been made.

“I do hope to be able to talk a little bit more about how I think October will unfold and maybe give people some clarity around, because we are ahead of schedule, what might be possible,” Mr Andrews said.

Earlier in the week, he said health experts would be crunching the numbers and finalising decisions well into Saturday night.

A couple sitting in a car playing Pokemon Go were among those fined by police for flouting lockdown rules on Friday.

The man and woman were caught playing the mobile game more than five kilometres from their homes, alongside another man who did not live with them.

There were 19,454 vehicles stopped at checkpoints, with 10 people fined.

A spokeswoman for Victoria Police said a male driver was stopped on the Mornington Peninsula during the early hours of Saturday and fined after he told officers he was “out and about looking for his phone which he had dropped earlier”.

On Friday, Victoria recorded 14 cases of COVID-19, and eight deaths. Five of the 14 cases were linked to hospitals or nursing homes.

The state’s active cases dipped below 500 for the first time since the start of July, with the Department of Health and Human Services confirming there were 482 active cases across Victoria on Friday. There were only 11 active virus cases in the regions.

Previous ‘Bitter, brutal and cruel’: MPs, unions react to Mikakos’ resignation
Next ‘The love of my life’: Jane Jones opens up on Dean’s death