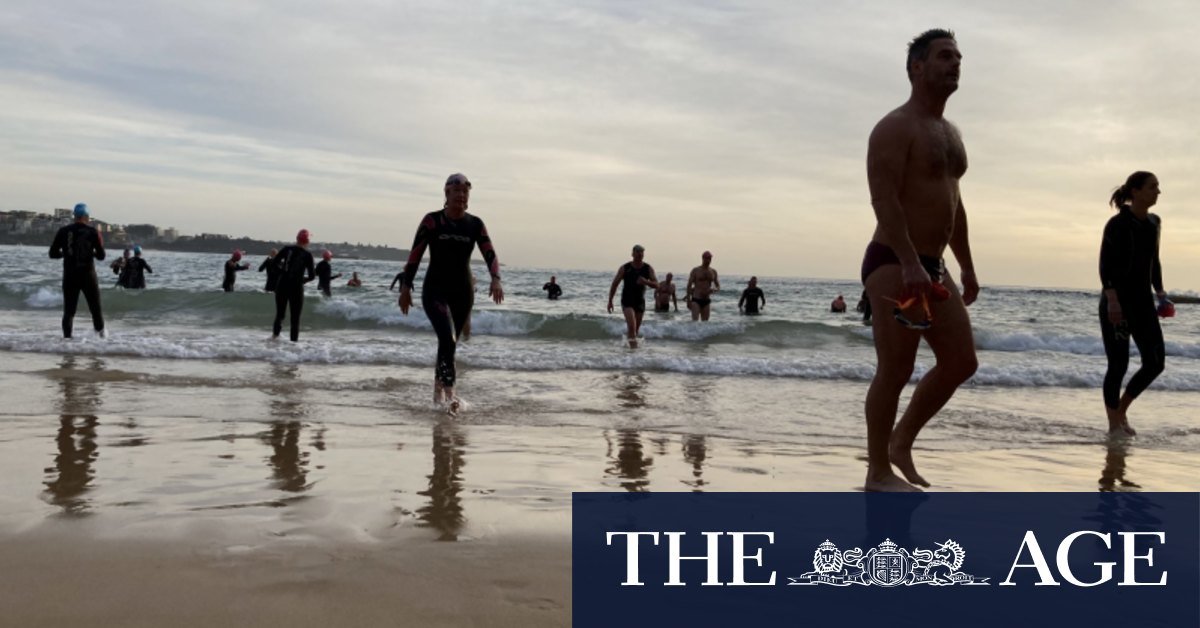 NSW Health’s Christine Selvey encouraged people to remain vigilant and get tested immediately if they had a runny nose, scratchy throat, cough or fever.

“This is particularly important with the start of the school holidays and increased movement of people around the state,” Dr Selvey said.

Sixty-eight people with the coronavirus are receiving treatment in NSW hospitals but none of them are on ventilators. There were no new deaths in the latest reporting period and no further people admitted to intensive care.

Victoria has reported 16 new COVID-19 cases and two deaths in its latest update, as the state prepares to ease restrictions.

There are now 399 coronavirus cases active across Victoria, taking it under 400 for the first time since late June.

The state’s 14-day rolling average is now well under 30 to 50 daily cases – the threshold required to trigger changes to restrictions around access to childcare and schools will be expanded and the size of public gatherings.

A 26-year-old man was charged by police this weekend after allegedly attempting to cross the border into NSW from Victoria.

According to police, the man was travelling as a passenger in a taxi and was stopped at a checkpoint on the Hume Highway on Saturday afternoon, later telling police he wanted to go shopping in Albury.