Breaking News
Home / Federal Politics / A word of advice: Beattie says Andrews must be honest about what went wrong

A word of advice: Beattie says Andrews must be honest about what went wrong

admin 3 weeks ago Federal Politics Comments Off on A word of advice: Beattie says Andrews must be honest about what went wrong 16 Views 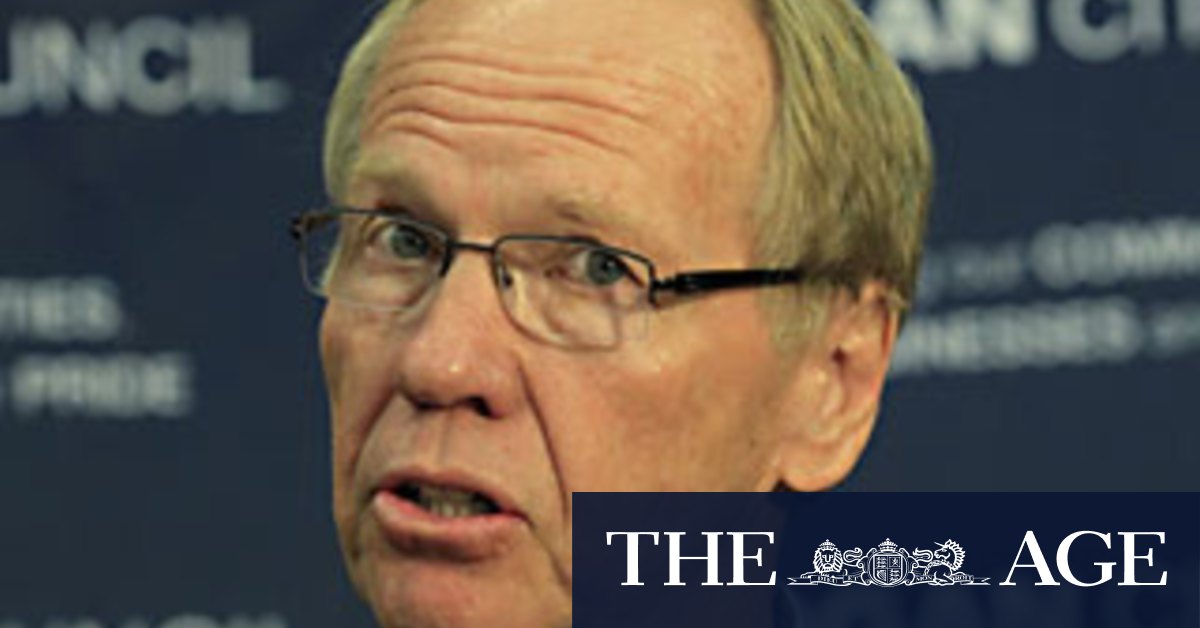 “The public will support, and forgive if necessary, a premier who acts honestly, transparently and in good faith,” he told The Sunday Age and The Sunday Herald.

Mr Beattie’s Labor governments won four terms in the sunshine state and he made anguished apologies into a political art during his time over issues such as Queensland’s rising electricity prices, health debacles and child abuse in institutions.

Mr Andrews issued an unreserved apology for his his role in the second wave of the COVID-19 pandemic at an official inquiry into the ill-fated hotels program on Friday, but left key questions unanswered.

While Mr Beattie would not be drawn directly on Mr Andrews’s performance, he said he had several golden rules for handling a crisis.

“Face up to the problem head-on,” Mr Beattie said.

“Release all the details to the public. Hide nothing as the full facts will come out anyway at some point.”

Several Victorian federal Labor MPs told The Sunday Age and The Sunday Herald they are growing increasingly frustrated that they are being told not to admit their party made mistakes or to criticise state counterparts publicly if asked during media appearances.

Daily talking points issued to all federal MPs from the office of Labor leader Anthony Albanese for the past three months have consistently instructed them to say “Labor has consistently supported every premier taking the best health advice and will continue to do so”.

In suggestion remarks for Labor MPs on August 10, if asked about the situation in states, MPs were instructed to say: “Every premier, regardless of party, should be supported in their efforts.”

Federal Victorians in both the Right and Left factions have expressed concerns internally that they will face voters long before their state colleagues go to the polls in November 2022 and could cop their wrath.

“I am being inundated by emails and phone calls complaining about Daniel (Andrews) and the lockdown, I look like an absolute goose when I am forced to defend it publicly,” one MP said, on the condition of anonymity.

Mr Beattie said premiers and prime ministers should always accept full responsibility for the problem and “don’t buck pass to anyone even if the stuff-up is by a minister, staffer or departmental head”.

He said leaders must fix the problem “so it never happens again” and share the full details with the public on how they are doing it.

“Apologise if it is a government mistake,” he said.

“Get out of the office and personally visit those affected by the crisis including family members. If there is a facility involved go and inspect it.”

Mr Andrews has repeatedly apologised for the failings of the government’s hotel quarantine system including in his appearance on Friday at the inquiry into the program.

Mr Beattie said it was important that a leader either take personal control of the problem and fix it or find a “very competent person to take charge”.

“Any person put in charge should report directly to the premier.”

Mr Beattie said there was also wisdom in seeking professional, expert advice outside government if the circumstances were appropriate.

Previous Cripps’ shoulder reconstruction complete, expected to be ready for 2021
Next If only ‘Dictator Dan’ had been more dictatorial in the first place