Cripps’ shoulder reconstruction complete, expected to be ready for 2021

admin September 27, 2020 AFL Comments Off on Cripps’ shoulder reconstruction complete, expected to be ready for 2021 31 Views 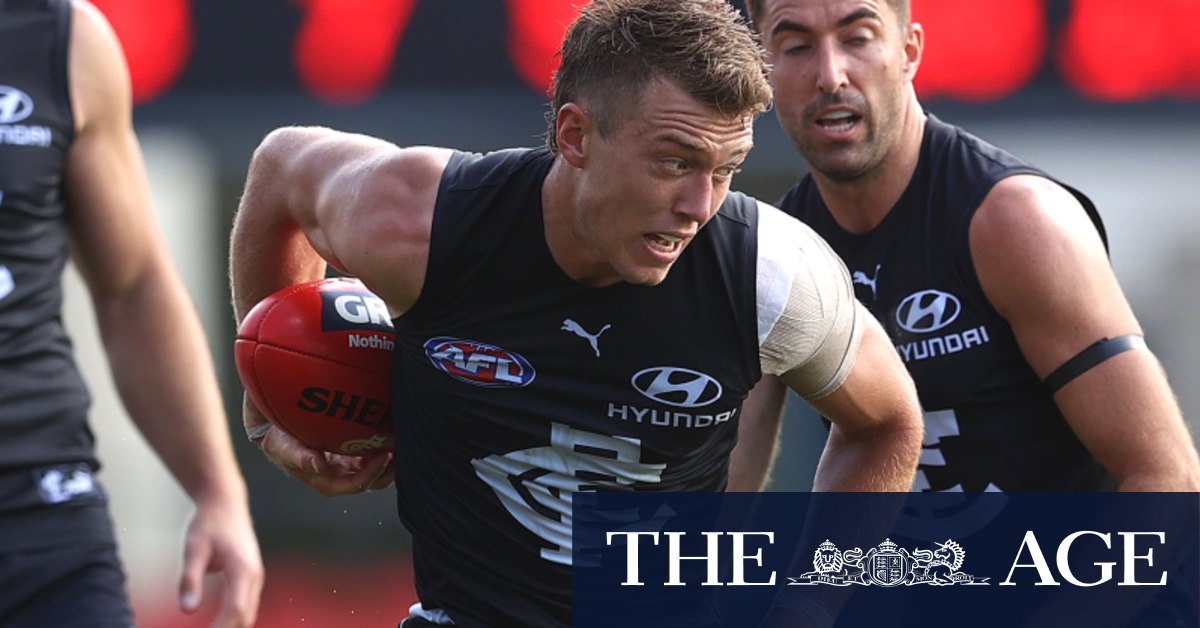 “Patrick had an instability episode with his shoulder [on Saturday night] and what that basically means is that the shoulder slips out of the joint and goes back into the joint again,” Carlton’s director of high performance Andrew Russell said last week, ahead of the surgery.

“It is quite common: it happens to a lot of players and players can play a whole season having these instability episodes.

“He has had three minor instability episodes throughout the course of the season, every time he has recovered 100 per cent. His strength has been 100 per cent going into the next game.”

“He will likely have 4-6 weeks of no running: he’ll get back, he’ll have a really good running preparation and we expect him to have a full pre-season on the track and be available for round one.”

Veteran small forward Eddie Betts has been offered a one-year deal to play on in 2021, while they are expected to secure GWS’ Zac Williams as a free agent.

Kade Simpson retired following a 342-game career, with the Blues missing the finals in am improved 2020 season.

Previous Pacquiao, mixed martial arts star McGregor to fight in 2021
Next A word of advice: Beattie says Andrews must be honest about what went wrong