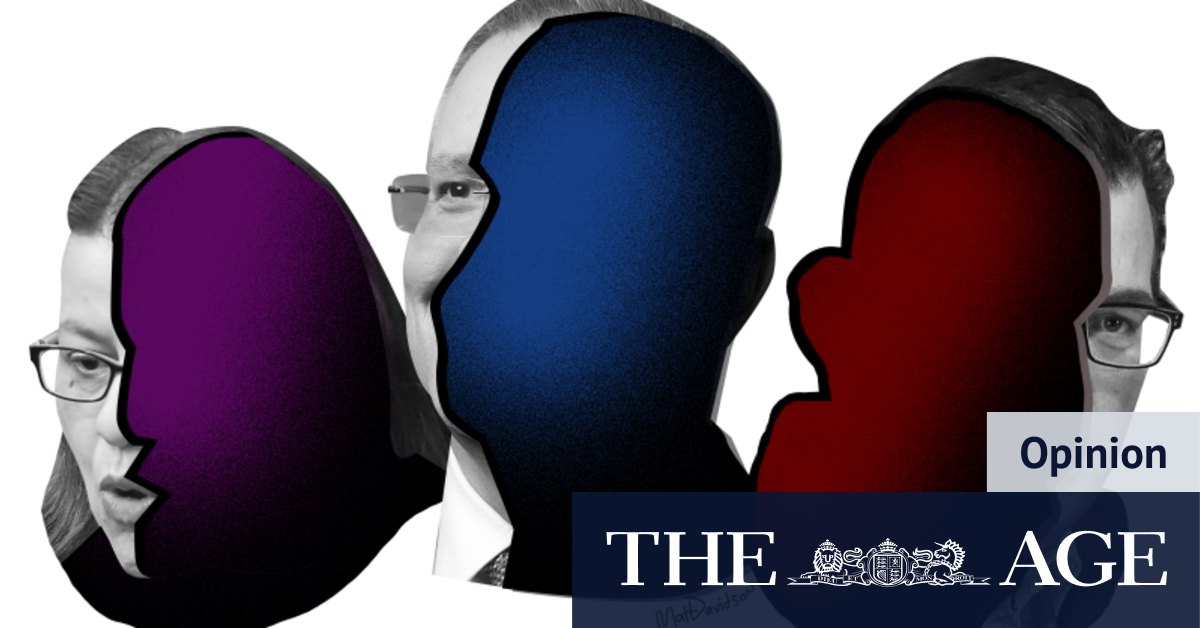 Health Minister Jenny Mikakos jumped before she was pushed. Her attempts to hold on this week were laughable. Hers will not be the only career that comes to a sudden end. Blood in the water draws the sharks.

The Health Services Union, aligned with disgraced ex-minister Adem Somyurek, called for Mikakos to be sacked. Paradoxically, that made it harder. Dan Andrews will not want to be seen to have been dictated to by an embittered factional enemy.

An impressive array of flow charts, submissions, summaries and briefings were introduced during the inquiry. If as much effort went into running hotel quarantine as was put into preparing documents, there would never have been a problem.

In this era of collapsing ministerial responsibility governments specialise in “appearance” versus “reality”. What looks on paper to be a perfect system can be total rubbish. It is only in a fantasy world that a policy is magically delivered as written. Lipstick on a pig.

One inevitable outcome must be to dismantle the monster that is DHHS. Daniel Andrews – a former health minster – merged the Health and Human Services departments as soon as he won office. It was a mistake. DHHS should have a stake driven through its heart and become smaller, more accountable bureaucracies more easily scrutinised.

The bigger picture here is the total collapse of the quaint and now apparently obsolete concept of ministerial responsibility. In NSW the Ruby Princess shambles was not the ministers’ fault. Victoria Police covering up over Gobbo – likewise. Massive cost blowouts on tunnels? Airport land deals? Water buybacks? Faked travel documents of the Sydney mayor? Robodebt? Aged care deaths? Illegal detention of asylum seekers? And so on.

Clearly, ministers no longer want to be held responsible for what is done by their departments, or sometimes even themselves. Ministers are told as little as possible and in effect told to keep out of the way. Plausible deniability. Politics is reduced to showbiz – raw power, ambition, vanity and ego replace serving the public. When things go pear-shaped they are nowhere to be found.

The Premier’s closing apology encapsulates his attitude to this entire error-ridden, government-induced disaster. He wants us to feel that he has been let down along with the rest of the state and indeed the nation. Dictator Dan? If only. Had he been more dictatorial and paid more attention and micro-managed the response a few months before he did we might not be where we are today.

Will we forget or forgive? Will this still be front of mind at the next state election? I doubt it – we will not forget, we will not forgive but I doubt this is what the next state election will be fought over. There has to be a federal election in 2021, a year before Victoria votes. Whether Andrews is the saviour or the scapegoat, elections as always will be fought over jobs and the economy. The hotel quarantine scandal will be a dim memory by November 2022.

It is entirely possible that neither of today’s party leaders will contest the 2022 election. Michael O’Brien is caught in an unwinnable dilemma. If he does not attack the ALP over their handling of the pandemic, his party will dump him. If he does, the electorate will punish him as every poll and focus group tells the strategists that the voters hate anyone politicising the crisis.

Andrews may be a dead man walking – or he may emerge stronger. Even those who do not like his policies and his party discover newfound respect for the calm, strong stance he has taken on the need to stay the course and avoid another wave. If he wanted to quit at Christmas citing exhaustion you could hardly blame him. More likely, I suspect, he will stay and his fate will depend on the delivery of the economic rebuild yet to come.

Previous A word of advice: Beattie says Andrews must be honest about what went wrong
Next Daniel Andrews to work ‘into the evening’ to determine next steps out of lockdown

Golf resumes at Northcote course as local debate tees off