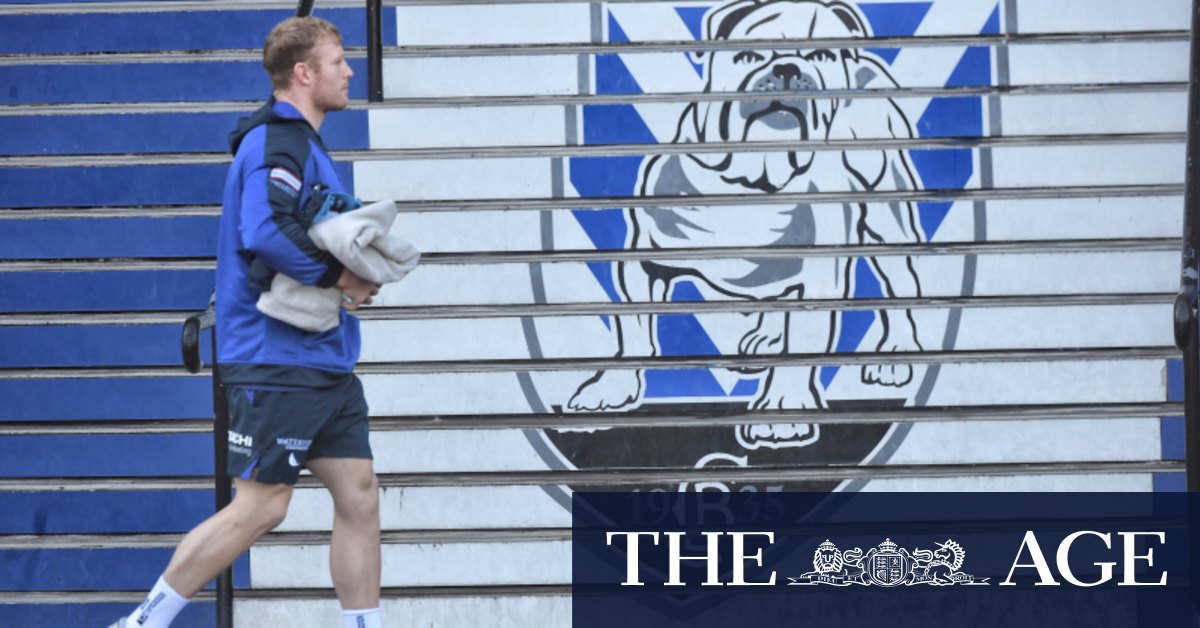 Luke Thompson has been referred straight to the judiciary after allegedly eye gouging James Tamou.

Thompson appeared to eye gouge the Panthers captain during the first half of Canterbury’s 42-0 loss to the minor premiers.

Tamou made an on field complaint – prompting referee Henry Perenara to immediately stop play – but played the incident down post match.

“I was hoping to get the penalty, but I just felt something there and my eyes were closed,” Tamou said.