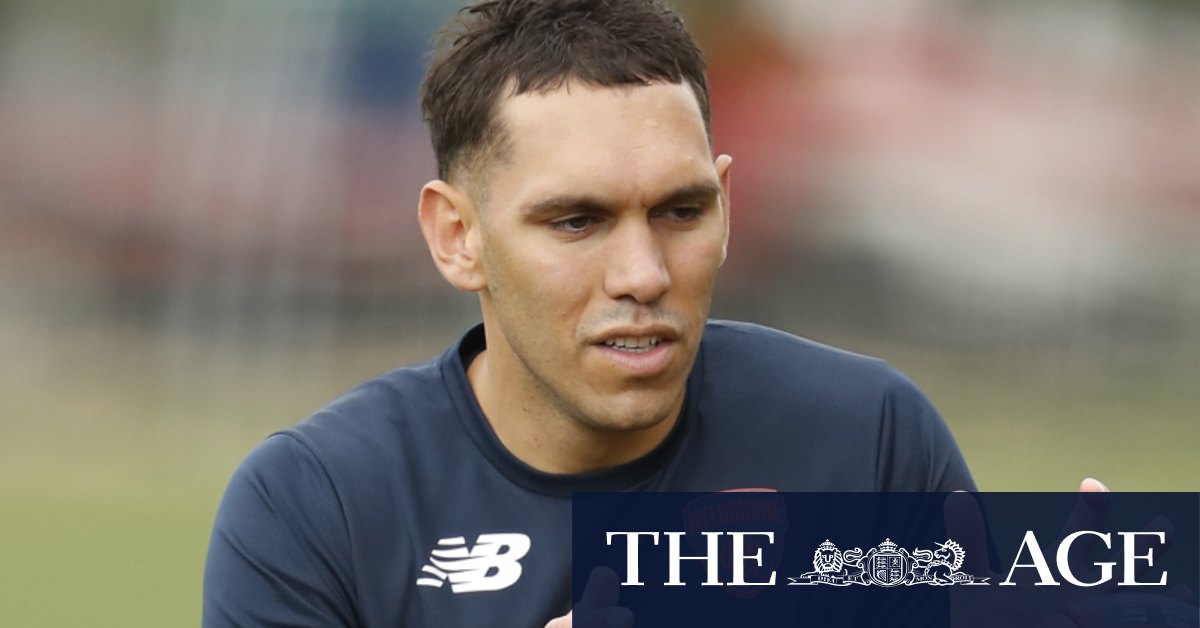 They have been unable to force him to leave Queensland and were attempting to organise for him to return to Perth. The Demons’ psychologist has been in regular contact with the 27-year-old, but there have been difficulties organising a trip due to Bennell’s erratic behaviour.

Now that his behaviour has led to him being hospitalised there are renewed hopes he might realise it’s time to accept that he needs to return to Perth.

Bennell played five games with the Demons in 2020, making a remarkable comeback after missing football for three seasons with persistent calf injuries. He had previously joined Fremantle in 2016 after five seasons and 81 games with the Gold Coast.

He overcame his calf issues following surgery and an extensive rehabilitation program and the Demons had been pleased with his approach throughout the season, as the talented footballer settled into Melbourne with a young family and attempt to resurrect his career.

However his protocol breach, which occurred just two days before Melbourne’s season finished, led to the club being fined $50,000 and ended hopes of a new deal.

Previous As it happened: Golden Girls have their day in the sun
Next Bank of Queensland warns investors of major loan impairments