‘Not the strategy’: Premier responds to Mikakos eradication tweet

admin 4 weeks ago Latest News Comments Off on ‘Not the strategy’: Premier responds to Mikakos eradication tweet 40 Views 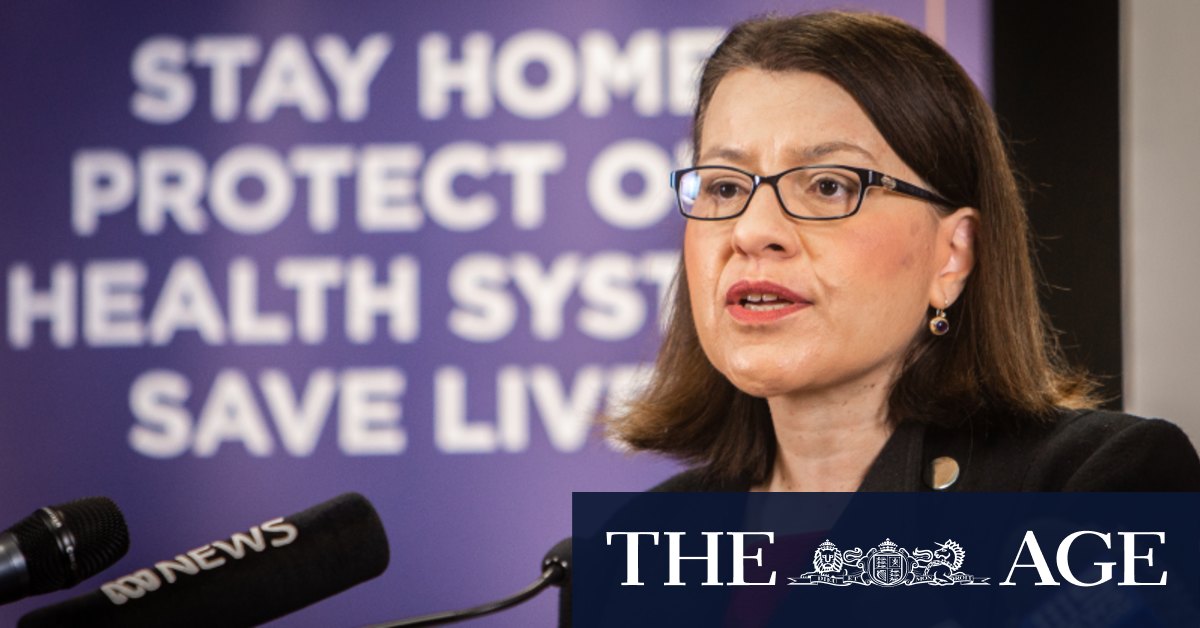 She later tweeted in response to the daily figures that she was pleased to see how low the numbers were after the state recorded just five new cases overnight.

“I’m so proud of Victorians and so grateful for the sacrifices made to get us to this point. We are well on the way to eradication,” she said.

Australian authorities broadly define elimination as cutting the nation’s local infections to zero and preventing new strains of virus getting into the community through hotel quarantine.

This is different to disease eradication is when there is zero incidences worldwide of a disease.

“If you look at what Victoria is doing, even though they’re not saying it, they seem to be going for elimination,” he told ABC TV’s Breakfast program.

“Because if this was about control, this was learning to live with small numbers of the virus … then you would skip step 3 and you’d go straight to the final step, or possibly even COVID-normal.

Mr Andrews denied the Victorian government is chasing an eradication or elimination strategy.

“I have answered this question many, many times. That is not the strategy,” he said.

“The strategy is to suppress this virus and that’s the National Cabinet decision.”

Ms Mikakos resigned after the Premier gave evidence to the Hotel Quarantine Inquiry that she was responsible for that program, which sparked Victoria’s second deadly wave of the virus.

On Monday, Mr Andrews again told reporters it was Ms Mikakos’ decision alone for her to resign and he had not personally spoken to her.

“The minister made a decision that she could not sit in the Cabinet. Any minister who comes to that conclusion has no choice but to tender their resignation,” he said.

“And that is what has happened. That’s a matter for her. She’s made that judgment.”

“Jenny was a very hard-working member of the team. I wish her well,” he said.

“[But] I don’t propose to be trawling over this every day or three times a week or ever again. I don’t think it necessarily serves any purpose.”

Asked why he had not called Ms Mikakos, Mr Andrews said: “I have lot of things to do. She is focused on the next chapter of her life. I will speak to her at some point, I’m sure.

“But if you want to spend part of this press conference on whether I have called her not, that is a matter for you entirely.”

Mr Andrews said although he considered Ms Mikakos responsible for the hotel quarantine program, she had his confidence to the end.

“In my judgment, [she] has always worked as hard as she could to do the best job she could,” he said.