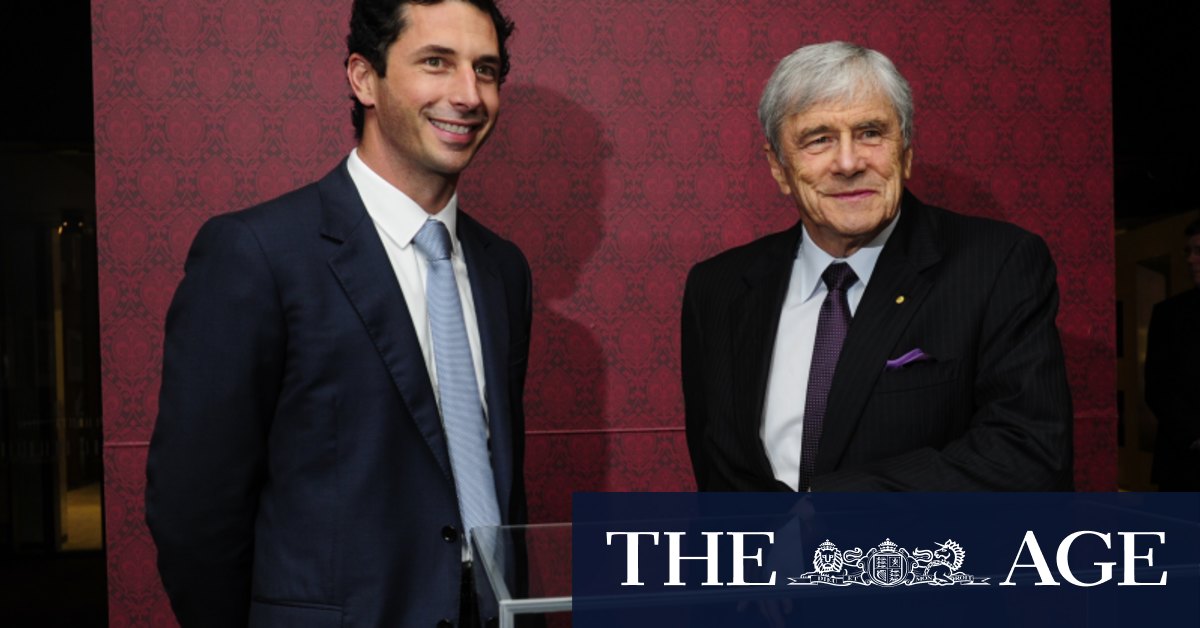 “After two years as Boral’s chairman I will be seeking shareholders’ support to continue in the role and I will work to provide leadership stability through this period of renewal,” Ms Fagg said.

“We are looking forward to completing the portfolio review that is currently underway, and then re-setting the business to deliver stronger performance and value for shareholders.”

Seven Group chief financial officer Richard Richards will also join the Boral board in a move widely expected after Seven lifted its stake to just below 20 per cent.

Departing the Boral board after the upcoming shareholder meeting will be John Marlay and Eileen Doyle.

Treasury Wine Estates chairman Paul Rayner will seek re-election to the board at the meeting to “facilitate a smooth transition of the chairmanship of the audit and risk committee and is expected to retire during this next term of office,” Boral said.

Seven Group Holdings owns WesTrac, the Caterpillar excavation and machinery business that is performing strongly on the back of a surging mining industry. It also owns Coates Hire.

In an interview with The Age and The Sydney Morning Herald last month, Ryan Stokes said Seven Group had been watching Boral for about six to 12 months before it began investing in the company earlier this year.

Boral had “uniquely positioned Australian assets”, had potential for value to be unlocked, was involved in sectors such as infrastructure that could deliver strong growth and had experienced a significantly weakened share price, he said at the time.

Previous From the Archives, 1982: CHOGM leaders arrive in Melbourne for strained talks
Next Kiwis may be able to travel to some Australian states before Christmas: Ardern