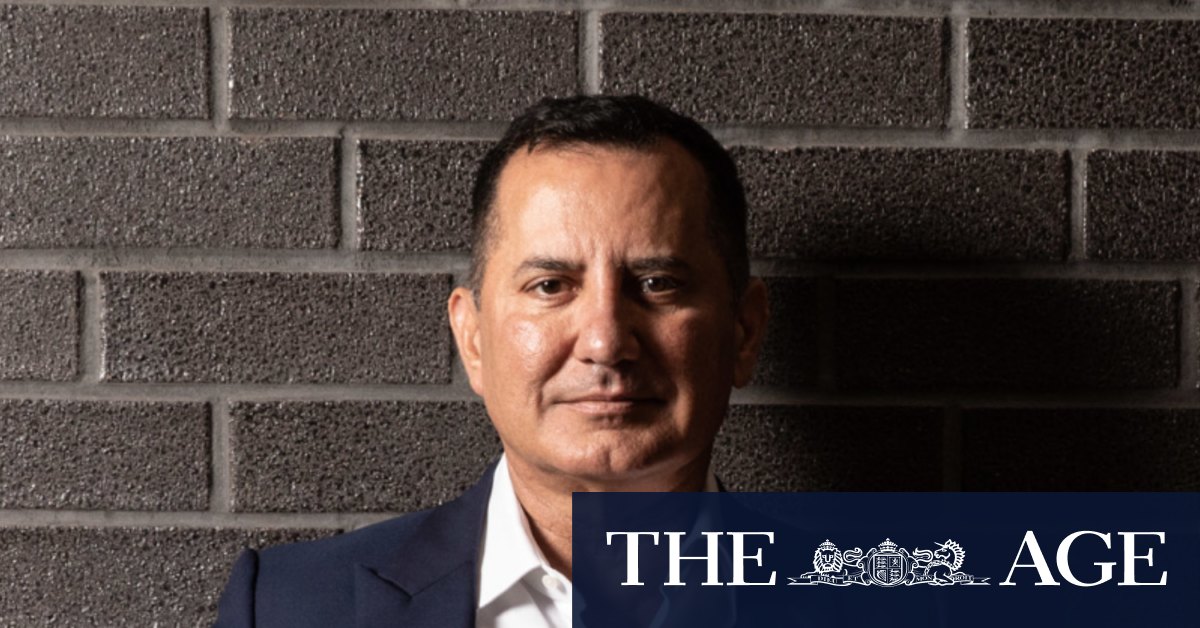 On the most severe scenario, weighted by the bank as having a 5 per cent probability, GDP could contract by as much as 9 per cent, unemployment would reach 12 per cent and commercial property prices would fall by 20 per cent this year.

Chief executive George Frazis said he was pleased that a quarter of BOQ customers who applied for loan relief had started making full or partial repayments.

“As we all know, this has been an unprecedented year and BOQ is committed to supporting our customers throughout this period. We are very pleased to see many of our customers returning to work and reopening their businesses and will continue to work closely with those that require further assistance,” Mr Frazis said.

BOQ also announced it had conducted an audit of employee remuneration after underpayments had been reported in the industry and found $2.4 million in superannuation had not been paid properly. The bank has set aside $11 million for wage problems, as the investigation remains ongoing.

Mr Frazis apologised for the errors and committed to contacting all impacted employees in the coming months. “We will get this right and we will make sure our people, past and present receive every cent they are owed. This is an absolute priority,” he said.

Mr Frazis did not provide an update on whether the bank would pay shareholders a dividend this year, only to say he realised how important these payments are to retail investors.

“We have completed our scenario analysis in relation to dividends and have consulted with APRA in line with the guidance issued on 29 July 2020. The board will make a determination on dividends in relation to FY20 at our full year results,” Mr Frazis said.

BOQ’s full-year results will be announced on October 14.

Evans and Partners banking analyst Matthew Wilson said he was not surprised by the changes to BOQ’s loan impairment provision, saying he had forecast bad debts of $219 million.

Mr Wilson said BOQ’s underlying assumptions were “rather bullish” as they relied heavily on the base case assumption, with only 20 per cent probability afforded the downside scenario and 5 per cent to the severe.

Mr Wilson said he did not expect the bank to pay shareholders a dividend. “BOQ has much on its plate, rebuild the IT platform, rebuild the culture and grow.”

Morningstar analyst Nathan Zaia said BOQ’s deferred loan book was on the “upper end of the market” and predicted cuts to JobKeeper would put further pressure on the banks.

“The government is hoping that as they reduce JobKeeper, more of those jobs will come back so they offset each other,” he said. “But I don’t think that’s going to happen. I think we’re going to have a period where there’s more people doing it tough.”