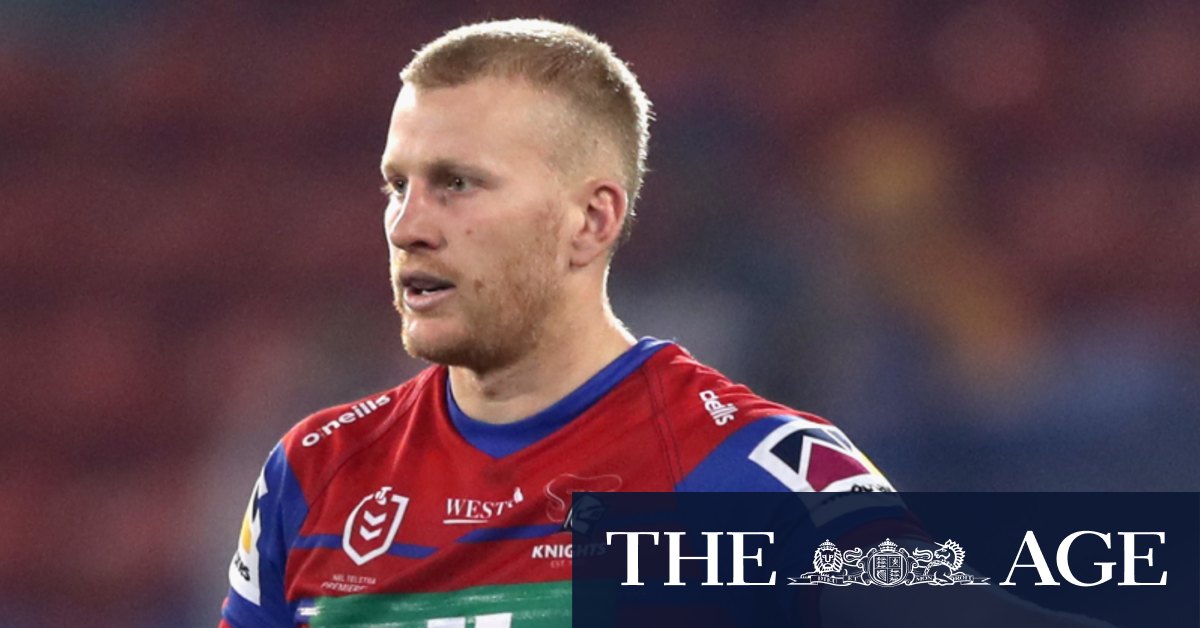 Mitch Barnett is free to take his place in the opening week of the final series after the NRL couldn’t find evidence to suggest the Newcastle forward racially vilified Gold Coast star Tyrone Peachey.

The NRL has concluded its investigation into the incident, a process that included interviews with players, match officials and club staffers, as well as internal communications records and footage from broadcasters. However, the facts remain contested given there was no evidence to support Peachey or Barnett’s version of events. The players will now be referred to a conciliation process.

Broadcaster Fox Sports captured audio of an exchange in which Peachey approached referee Chris Sutton during the Titans’ win over the Knights on Friday night, saying: “That back-rower just called me a black c–t”.

Barnett denied making the slur and Peachey opted not to make an on-field complaint.