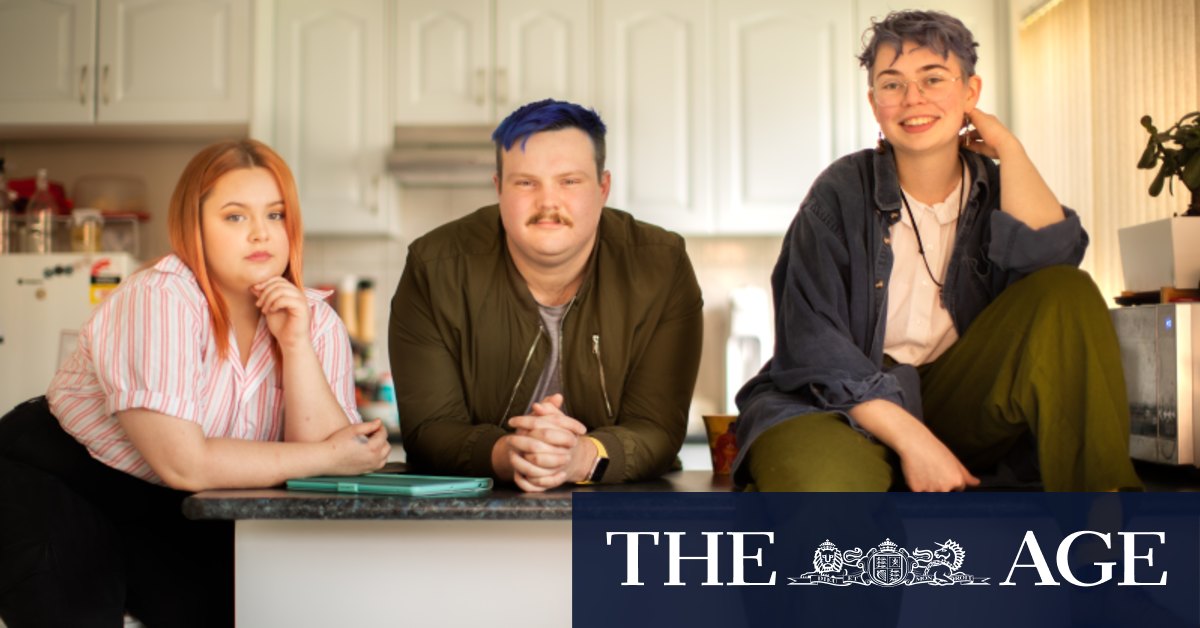 The university told staff it intended to stop teaching musicology and ethnomusicology, theoretical units taken by some music and arts students, citing a lack of financial support from the federal government and low interest from students.

Seventy-two academics from 12 countries wrote to Professor Gardner last week “to protest the decision we understand the university has recently made to disestablish the musicology and ethnomusicology specialisations in the Sir Zelman Cowen School of Music at Monash University”.

Monash has taught musicology since 1965, forging research ties with multiple universities in Europe, the US and Asia, the group of academics say.

“This decision would, we believe, result in a further loss to Monash University rather than a saving,” their letter states.

Monash will no longer offer a major in theatre and performance, staff have been told, with the fields to be offered as a minor instead and the centre relocated within the school of music.

“We intend to continue to support the sector, research and future students in this discipline,” Professor Gardner told staff. “However, we now need to do this differently with fewer resources and less funding than we had.”

Ryan Hamilton, a second-year arts and business student who moved from the Gold Coast to study theatre and performance at Monash, said the news was “shocking and destabilising”.

“It’s very weird knowing the reason that I came to Melbourne, which is to study at the Centre for Theatre and Performance, wouldn’t be here any more under the proposal,” he said.

Monash professor John Griffiths, the former head of the Melbourne Conservatorium, said the university’s strong international reputation for music was built on a foundation of musicology.

“If Monash loses musicology it loses the historical basis of its reputation,” he said.

“Whether it can continue to have a strong reputation in other fields of music is something that’s yet to be proven.”

In a letter seen by The Age and The Sydney Morning Herald, Professor Gardner told affected staff Monash had no choice but to “make difficult decisions” about expenditure, having received no financial support from the federal government since borders were closed due to COVID-19.

“Without funding support from the government, the university has no way to maintain its current level of operations and must find an equitable and sustainable way of reducing expenditure, both salary and non-salary,” Professor Gardner wrote.

A Monash spokesperson said on Tuesday that the university was proposing to remove 103 units of study out of 5344 it offers. They said most of the units proposed to be discontinued had an enrolment of fewer than five full-time-equivalent students in 2019.