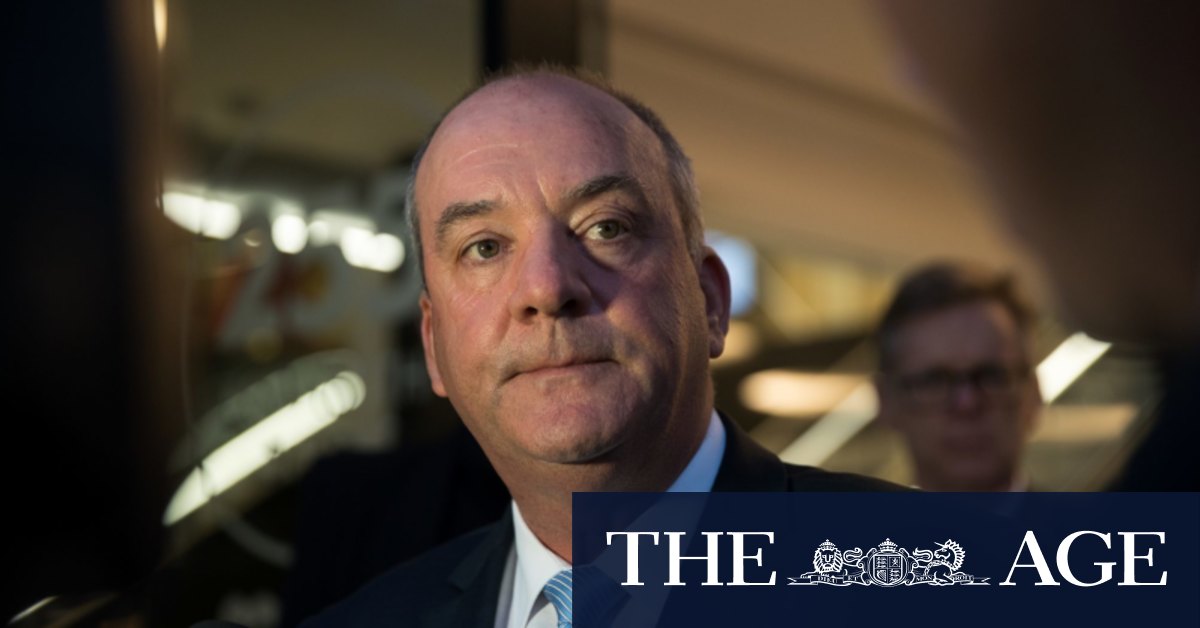 Mr McCormick, the owner of Cottontails restaurant and winery, said the evidence he gave before the commission was “correct – but I didn’t tell the full picture”.

The commission heard Mr McCormack returned home to Wagga Wagga on Monday night and slept on the evidence he gave, before calling his solicitor at 6.30am with concerns.

He was called again before the commission via audio-visual link and admitted that he gave a false account of the benefits he received from the immigration scheme, under which employers accepted Chinese nationals for false employment to aid them in obtaining an Australian visa.

In his original appearance Mr McCormick said he received three benefits for participating in the immigration scheme: earnings through the possible sale of wine in China, around $5000 in Australian currency, and various smaller amounts of cash in China.

However on Tuesday he corrected his evidence to say that he also received two bundles of cash from Maggie Wang, an associate of Mr Maguire who allegedly ran the immigration service.

The first bundle amounted to tens of thousands of dollars and was in relation to the placement of a visa applicant, and the second bundle accounted for further reimbursement of expenses for the approximate nine months the individual was on the books.

Asked why he decided “to tell lies yesterday but the truth today”, Mr McCormick said he was “ashamed” about receiving the cash.

“I wasn’t comfortable [with the money] so I wasn’t going to go and tell anyone. I haven’t expressed this to anyone,” he said, adding that he put the money in his safe. Mr McCormick said the money made him feel “entrapped [and] cocerced.”

“It took me a long time to dispose of it. It was creating problems.” He apologised to the commission and said it was the only matter on which he needed to “set the record straight.”