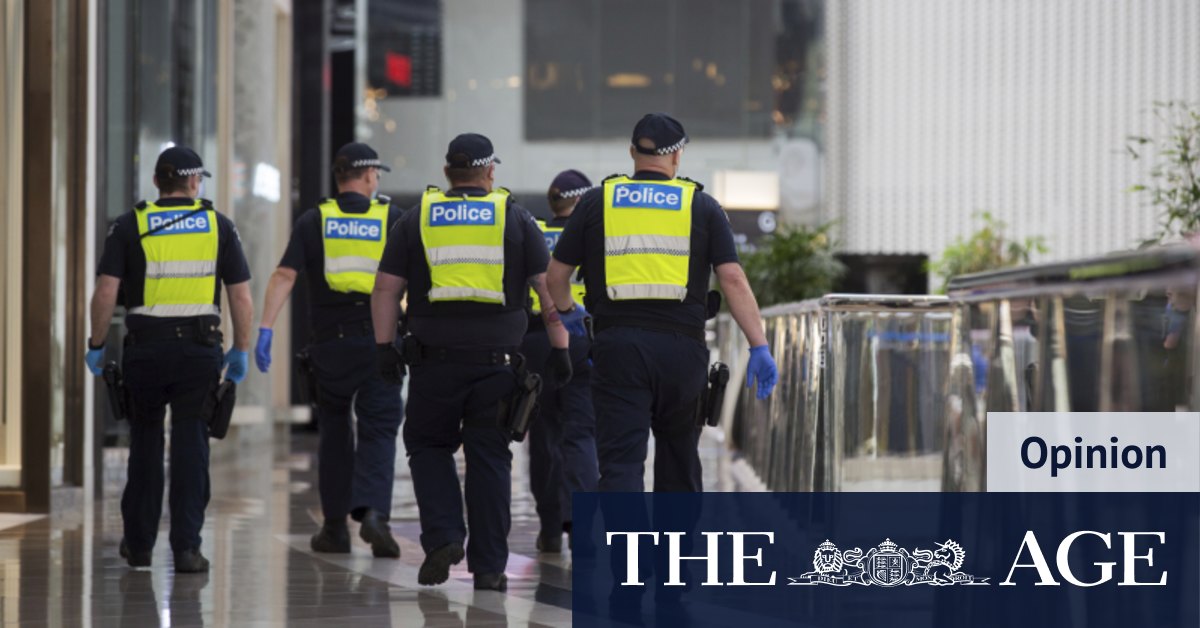 It is vital that non-government members band together to adopt a strong negotiating position to preclude passage of the bill’s more objectionable parts.

First, the bill confers the power to designate authorised officers on the secretary. In reflecting on this, think about the secretary’s performance before the Coate inquiry last week, during which, on the important matter of hotel quarantine, she was unable to explain even basic systems of accountability.

This was the evidence of the official in charge of Victoria’s largest department, and there was no explanation of who was accountable for the hotel quarantine program. No personal umbrage intended, and nor was it the worst performance we have seen before the inquiry, but are we reasonably comfortable that the same person should be completely free to designate authorised officers with detention powers?

Second, the Premier’s recent statement that he made the decision in relation to the curfew raises questions about whether decisions that, on paper, are to be made by independent officials are really informed and governed by politicians. Crossbenchers should be very wary of the actual pressures that may be brought to bear on the secretary and apply a heightened level of legislative discernment when casting their votes.

Third, and most importantly, a well-reasoned case has not been provided for why these extraordinarily broad and coercive powers are necessary. Existing legislation endows, quite sensibly, the government and senior officials with whatever powers they need to deal with pandemics such as COVID-19.

Not only should the upper house reject the bill. It should go further.

The Leader of the Opposition in the upper house, David Davis, has taken the constructive step of introducing a private member’s bill to enhance the capacity of the scrutiny of acts and regulations committee. If passed, it would enable the committee to review urgent legislation so Parliament could be better apprised of the impacts on human rights before urgent bills are passed.

Hopefully, the upper house will pass this private member’s bill, while also taking the opportunity to originate other legislation to improve accountability in our system during pandemics and other emergencies.

How about a bill to seriously beef up the reporting obligations on governments when they declare states of emergency or states of disaster?

At the moment, governments need only table bromidic reports with superficial references to the impacts on human rights and other matters. They are not required as part of these processes to table all primary advice and other relevant documents, the consequence of which is that the Victorian people are left with just a curated form of words. They are given no access to a real analysis of the grounds upon which decisions to limit their human rights have been taken.

Further, the upper house could look at changes to elevate certain ministerial decisions around states of emergency and states of disaster, as well as select public health orders made by the Chief Health Officer and other senior officials, to the level of Governor-in-Council decisions.

In practice, this would not be intended to stymie any government managing a crisis. Rather, it would require some crucial decisions to be first submitted to the executive council, which is the Governor meeting with ministers of the day.

This would be more than just symbolic. It would require these important decisions to be made at meetings that are properly minuted, recorded and capable of robust scrutiny at any later stage. It would also allow the Governor of the day to be satisfied that any serious impositions on Victorians’ rights are based on comprehensive advice she has received and considered before providing assent.

A government would still be able to proceed with important decisions, but we would further engage an important institution, the Governor, to add a layer of formality, and gravity, that would at least improve upon the governance we have witnessed lately.

Sure, the government might well reject these changes, but it can’t then complain about how sensitive people are to encroachments on their rights without proper explanations and processes.

The increasing polarity blighting public debate around these matters need not cause despair. On the contrary, we can channel as much of that energy as possible into engaging other institutions in our democracy to play more of a role and give us greater confidence that important decisions made on our behalf are sound and well-grounded.

John Pesutto is a senior fellow at the School of Government at Melbourne University, a panellist on ABC Melbourne’s The Party Line and was Victoria’s shadow attorney-general from 2014 to 2018.

Previous Canon fodder: Monash cuts to music studies draw chorus of protest
Next ‘We have not been heard’: Indigenous leader slams Voice process