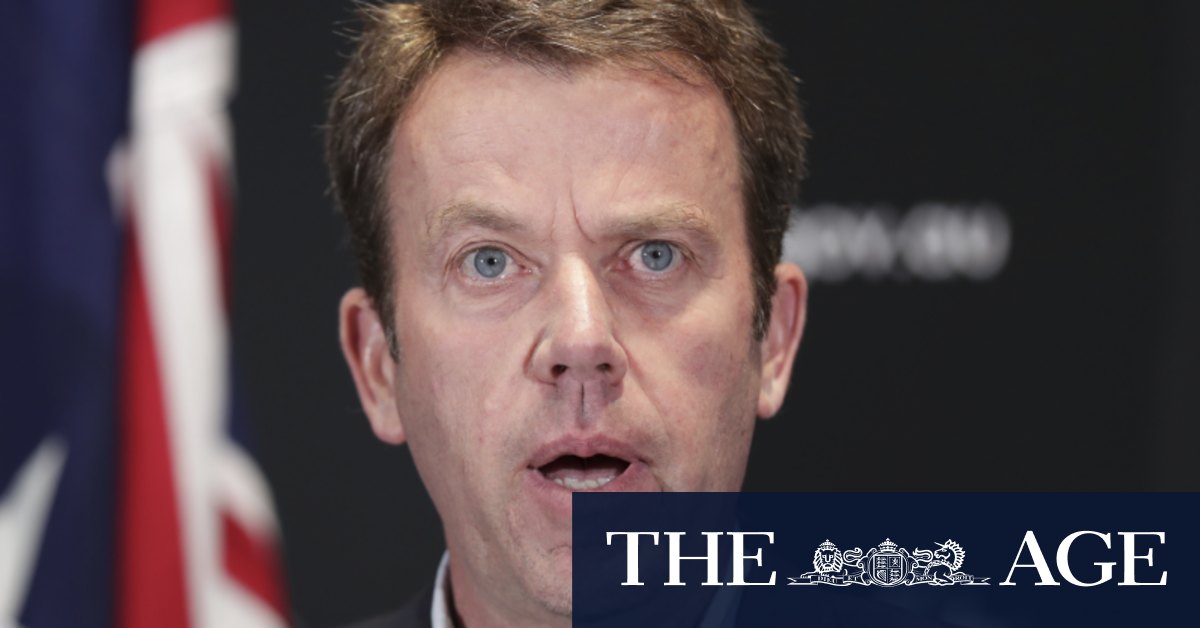 The Group of Eight, which represents the eight institutions that account for 70 per cent of Australia’s university research, expects to lose $1.5 billion in research funding as a result of the collapse in the international student market.

Chief executive Vicki Thomson said the government’s plan for research was an essential part of the funding “puzzle”, given the pandemic had further exposed the reliance on international student market as an “unsustainable business model”.

“We’ve now lost a large proportion of that [market], and we’re all working hard to grow that and bring that back again, but that will take some time,” Ms Thomson said.

Mr Tehan said the $326 million funding commitment was part of the government’s promise to deliver 30,000 new places next year, which is a key feature of its controversial higher education reforms package poised to be voted on by the Senate as early as next week.

“We are doing this in recognition of the challenges faced by the Year 12 class of 2020, who have
endured a final year of school like no other, and those who have lost their jobs and who need to
retrain and reskill to find another,” he said.

Peak body Universities Australia said the funding was essential to help universities weather the storm of COVID-19, which had spurred a boom in university applications for next year.

“More young people than usual are opting for vocational or higher education. Universities will be
better placed to support them now,” chief executive Catriona Jackson said.

Universities Australia said there had been an increase of more than 20 per cent in applications from year 12 students wanting to study at universities in NSW and the ACT in 2021 compared with last year.

Labor’s education spokeswoman Tanya Plibersek said the announcement was a “humiliating admission from the Liberals that their cruel policies will see tens of thousands of students miss out on a place at university”.

The government will need to secure the support of either Tasmanian Senator Jacqui Lambie or Centre Alliance Senator Stirling Griff to pass its higher education reforms in the Senate, after striking a deal with One Nation for their support.

The bill proposes a major restructuring of university funding by hiking fees for some courses, including by 113 per cent for humanities, in order to pay for cuts to STEM, nursing and teaching courses. The government says the package will deliver 100,000 extra university places by 2030.

Previous “We believe we can win it’: Trekking gives Godolphin second Everest runner
Next Double bounce: Mladenovic’s French Open meltdown after US nightmare