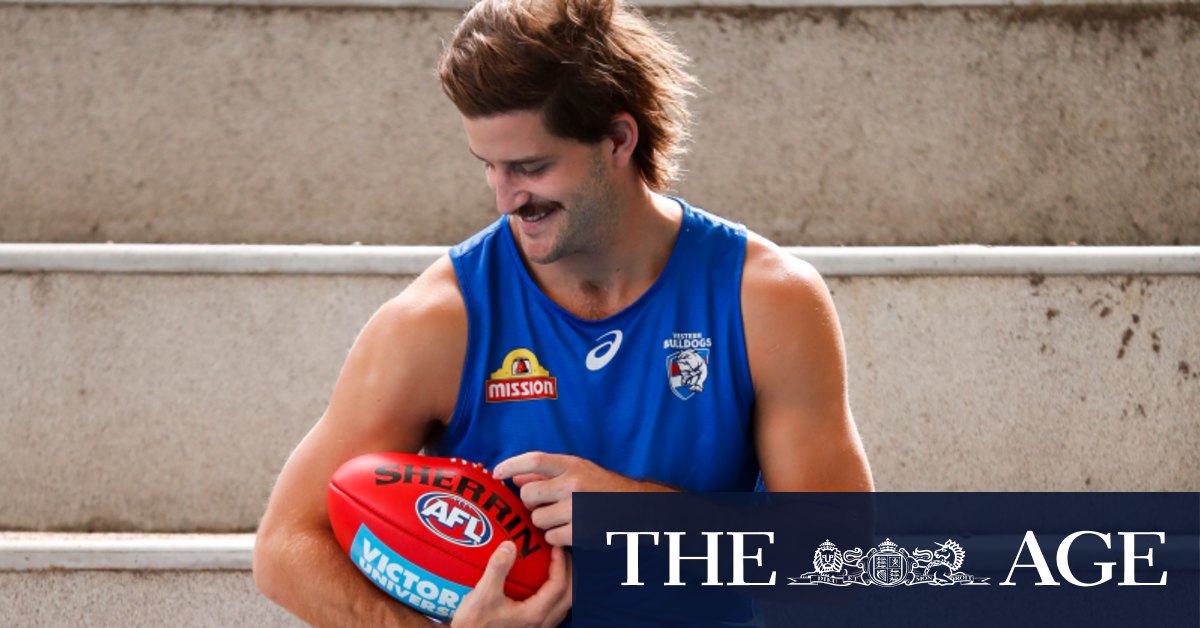 “It’s been a pretty good weekend,” said Bruce, with a big smile across his face.

“I welcomed our little son into the world – August Williams. Very exciting times there.

“I’m still able to play my first final on Saturday, so it’s going to be a good seven-day stretch.”

“There was obviously a chance we were going to over there [Perth], but we were cheering Port home pretty hard last Monday,” Bruce said.

“So once that got sorted out we knew we were playing the Saints [and staying in Queensland].

“I had the conversation with my wife before we came up here that if it did come down to finals footy, or being there [at the birth], I’d pick finals footy,” he said, only slightly nervously.

“Luckily it didn’t come to that and I was able to get the best of both worlds.”

As for THAT conversation with his wife about priorities, Bruce said: “She knows I’ve been in the game for such a long time and put so much effort in. She was accepting – begrudlingly.”

This week Bruce’s teammate, Western Bulldogs premiership skipper Easton Wood, entered the finals phase without family by his side, after his pregnant wife Tiffany and their daughter Matilda returned to Melbourne on Monday ahead of the birth of their second child, due in early November.