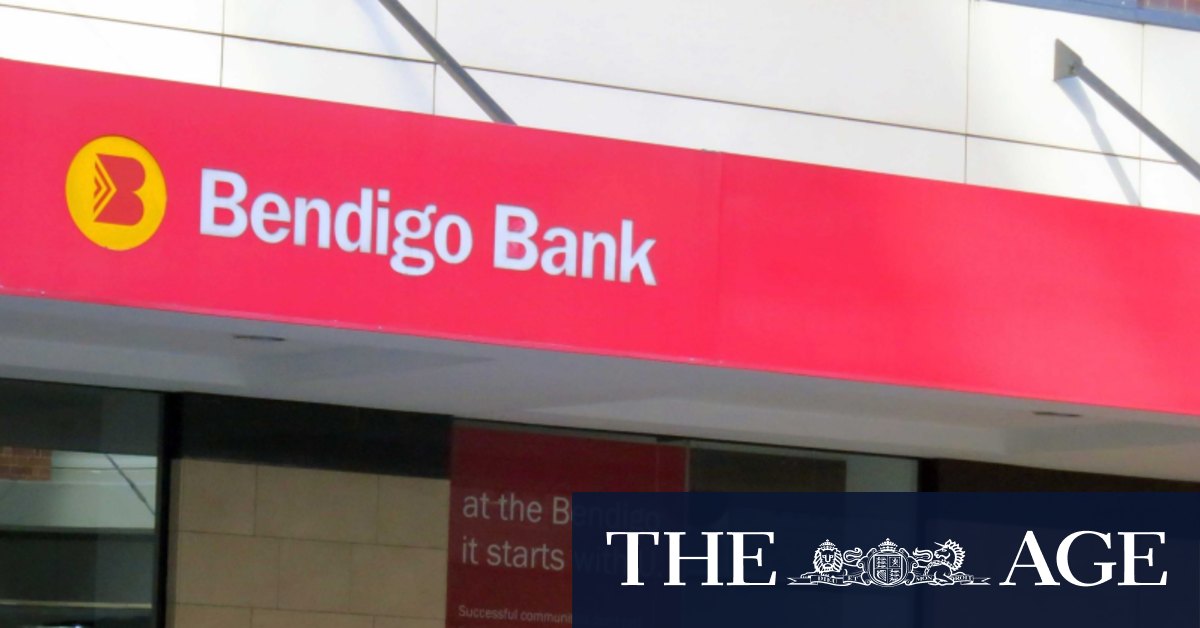 “This was not just a one-off member of a team who conducted some debt collection in a way that was outside the boundaries of debt collection guidelines that banks are supposed to comply with,” BCCC chief executive Sally Davis said.

“It was serious and systemic, it was ongoing for quite some time.”

Ms Davis said it felt appropriate to name the bank and signalled similar action could be taken against other banks in the future. “Whether this is the first of many or an isolated incident remains to be seen. We do have other investigations on foot.”

The BCCC was established last year to ensure compliance with the Australian Banking Association’s code of conduct. It is the only industry that has approved self-regulation by the Australian Securities and Investments Commission.

The committee did not apply its other sanction options, including forcing staff training or escalating the matter to ASIC, but Ms Davis said “the proof will be in the pudding” as to whether the bank lifts its game.

Bendigo Bank has identified 450 affected customers and has set aside $1 million in remediation to compensate customers for any distress caused. The bank has also improved call recording systems, complaints management, training and processes related to debt recovery.

“We fell short of our own expectations and that of our customers and the community,” Ms Baker said. “These actions do not reflect who we are and what we stand for.”

Ms Baker said this team was inadequately resourced and acknowledged the bank lacked oversight of the Great Southern team.

“Because of this, we made mistakes in how we communicated with and responded to some of these customers,” she said. “We are confident the corrective actions we have taken and the ongoing remediation program, along with the BCCC’s report, concludes the matter.”

Financial Counselling Australia spokesman Peter Gartlan said the BCCC’s actions would have “serious implications for the bank’s reputation” and would send a clear message to the industry about the risks of non-compliance.

“This will have ripple effects across the banking sector, make no mistake about that,” he said.

Mr Gartlan said he supported calls for the BCCC to have the power to issue financial penalties as the toll of aggressive debt collection was so high for consumers.

Previous ‘People died like flies’: Spanish flu and the Exhibition Building
Next The worst debate in modern American history: how hope was mugged in the Trump-Biden clash