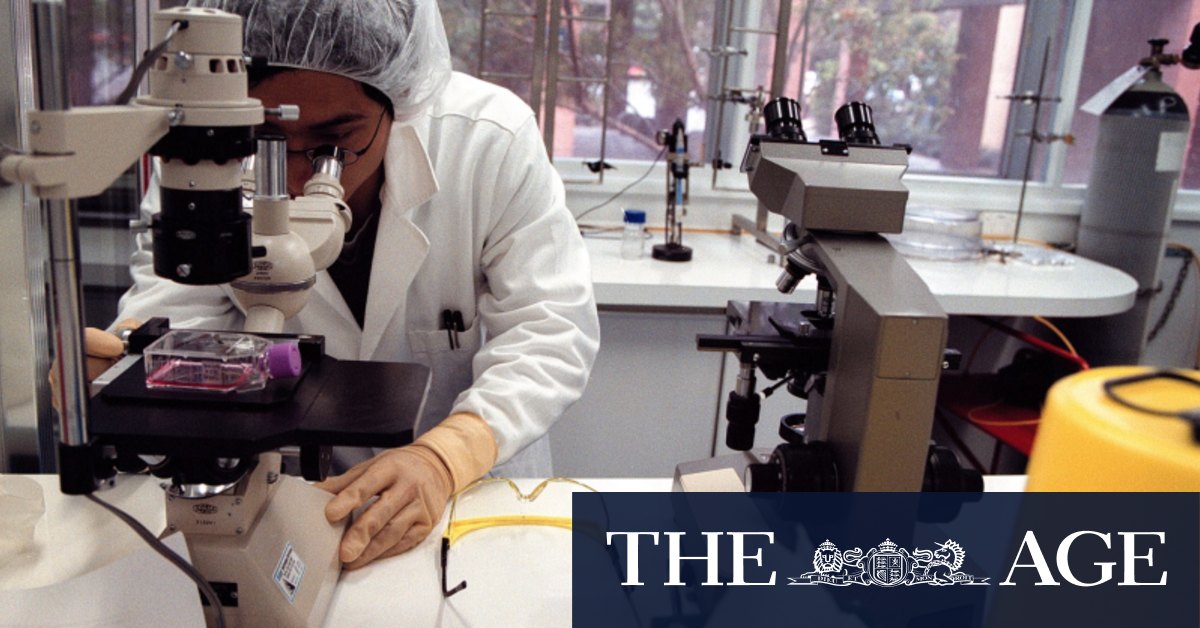 The government has faced an impasse in the Senate for more than a year over a bill that amends research and development tax incentives in order to scale back the concessions claimed by companies.

With Australian spending on research and development lagging other developed economies, the Australian Industry Group and others have criticised the bill on the grounds it hurts those who invest in new technologies and products.

Labor industry spokesman Brendan O’Connor said the government appeared to be heading to an “almighty backflip” on the issue after claiming a budget saving from its bill without getting it through Parliament.

“If they backflip I’ll be delighted,” Mr O’Connor said.

“If they don’t I’ll be bitterly disappointed.”

Mr O’Connor said the government plan was “all but identical” to a Labor policy from 2012, but scrapped in 2014 when the Coalition was in power, that named similar sectors for support.

One company in the medical sector, ResMed, joined the criticism of the research tax changes in June at a Senate inquiry that also heard concerns from Manufacturing Australia and Medicines Australia.

Hearing implant maker Cochlear also warned the “protracted uncertainty” about the tax incentive made it difficult to commit to investment.

The tax changes include a $4 million refund cap for small companies and a new test on research “intensity” to scale back refunds for larger companies.

The Senate committee reviewing the bill moved in August to delay its final report until October 12, six days after the budget, giving the government time to overhaul the changes in light of the new industry plan.

The tax changes were meant to add $175 million to government revenue last year, followed by $435 million, $585 million and $570 million in the subsequent three years.

Greens Leader Adam Bandt dismissed the Morrison government manufacturing statement as a cover for a “trickle-down” agenda and corporate welfare, while the Australian Workers’ Union urged the government to include unions in the plan.

The Business Council of Australia, Ai Group and the Australian Academy of Technology and Engineering welcomed the plan.