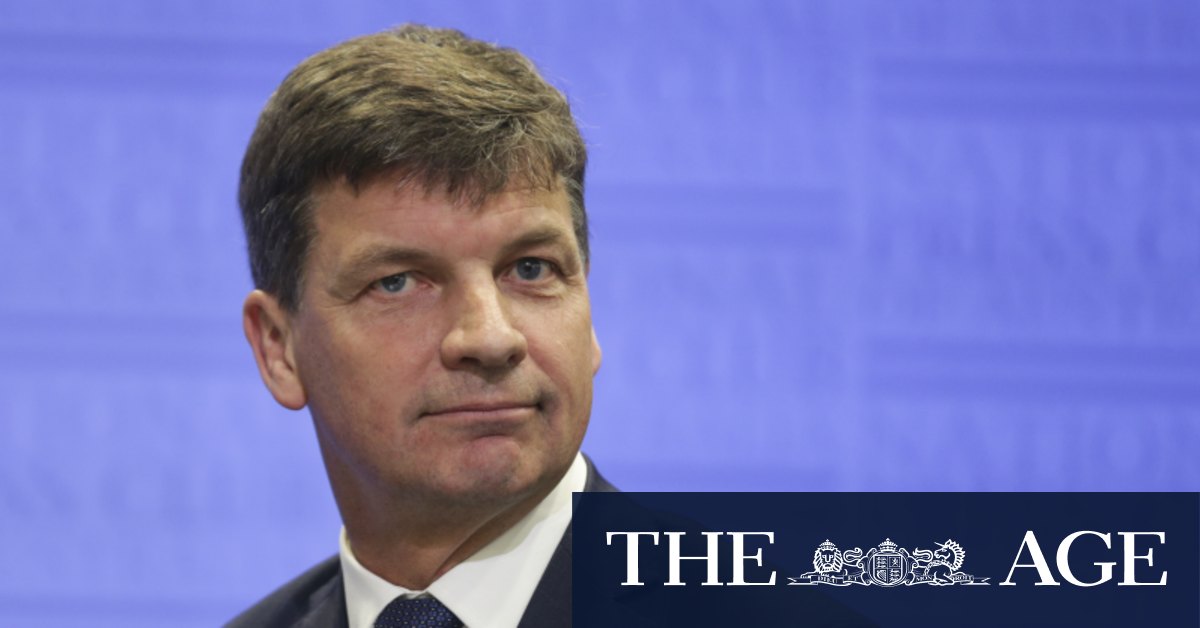 Brian O’Callaghan lead of Oxford University Economic Recovery Project said the policy “is a positive move, but it really should be just the start”.

“We’re in a global race to the top, in terms of investment and scaling up your research and development capacity” to attract private investment and drive exports, Mr O’Callghan said.

Germany and France have each committed to spend more than 50 billion Euros on clean technologies within their broader COVID recovery plans, the UK has pledged $16 billion and South Korea $37 billion.

“Early signalling to private industry can have a pivotal role,” Mr O’Callaghan.

“What the government signals the private sector now will influence the next decade of spending. It’s essential that government policy competes with international players.”

Hydrogen is a clean fuel source which can be created by renewable energy and the only byproduct is water. In September Australia agreed to work with Germany on a feasibility study to establish a supply hydrogen export supply chain.

However, in June Germany announced a $15 billion hydrogen strategy to ramp up its domestic production capacity, and to encourage manufacturing and transport industries to switch their energy sources from fossil fuels.

Anna Skarbek, chief executive of ClimateWorks, a policy advisory body housed in Monash University said the policy should build on its investment in cost reduction with “pull factor policies” to grow new markets and encourage uptake of low emissions technologies.

The plan says the government “will respect consumer choice and trust households and businesses to adopt new technologies as they approach parity”. It ruled out any mandated deployment targets or taxation.

“The best way to support new technology is a combination of push and pull policies” like it did previously with a electricity feed in tariff to encourage uptake of rooftop solar panels, Ms Skarbek said, arguing that research and development can only go so far.

Producers of green steel or batteries will not be able to bring their costs down to commercial levels unless they can bank on demand for their products, Ms Skarbek said.

“Repeated production or deployment of technology brings the cost down with each production run and there’s competition between suppliers over each contract.”

“For example, the government has a lot of procurement power. It could set a policy that any new infrastructure projects include a 10 per cent target for green steel or aluminium.”