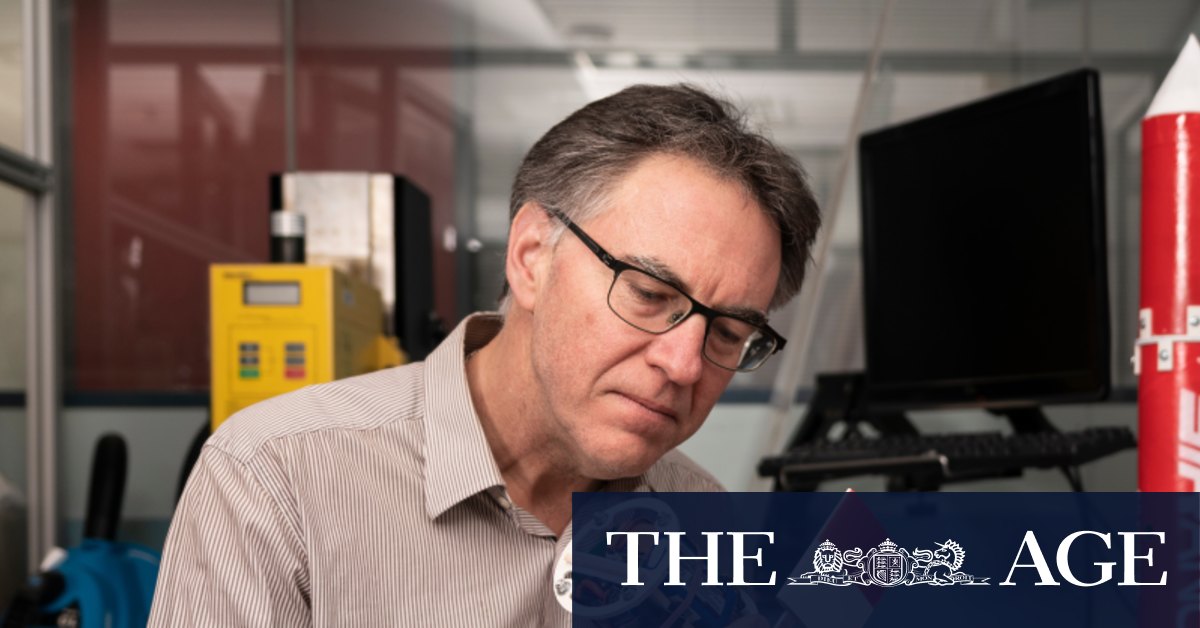 “ANU is designing and looking to build highly innovative water gliders with autopilots that will extinguish fires within minutes of them igniting,” Professor Schmidt said.

It is set to launch a fleet of satellites by 2022, to beef up the early detection system.

“This is what it’s going to take to make a difference to building our nation’s resilience and capabilities for these catastrophic events,” Mr Mitchell said.

Former Victorian Country Fire Authority chief Neil Bibby told The Sydney Morning Herald and The Age earlier this year that many of last summer’s fires could have been controlled with greater aerial resources.

“It’s a fundamental theory: put the fire out when it’s small and then you don’t have as big of a problem,” he said.

Dozens of expert submissions and testimonies to the bushfire royal commission highlighted growing risks of dangerous bushfires due to climate change, and called for better deplyment systems and increased water-bombing capability to reduce the threat to fire-fighters on the ground.

Private owners of water-bombing fleets, which are contracted by state governments during fire seasons, told the commission of their frustration at watching small fires grow into dangerous blazes while they waited for an order from the state emergency services to fight the fire.

Philip Hurst, the chief executive of the Aerial Application Association of Australia, which represents pilots and operations staff, said firefighters were “labouring” under a lack of a “national overarching system” to deploy resources such as water-bombing aircraft.

“I can’t imagine anything more frustrating than watching a fire get bigger and bigger while you’re sitting on the ground waiting for dispatch,” Mr Hurst said.