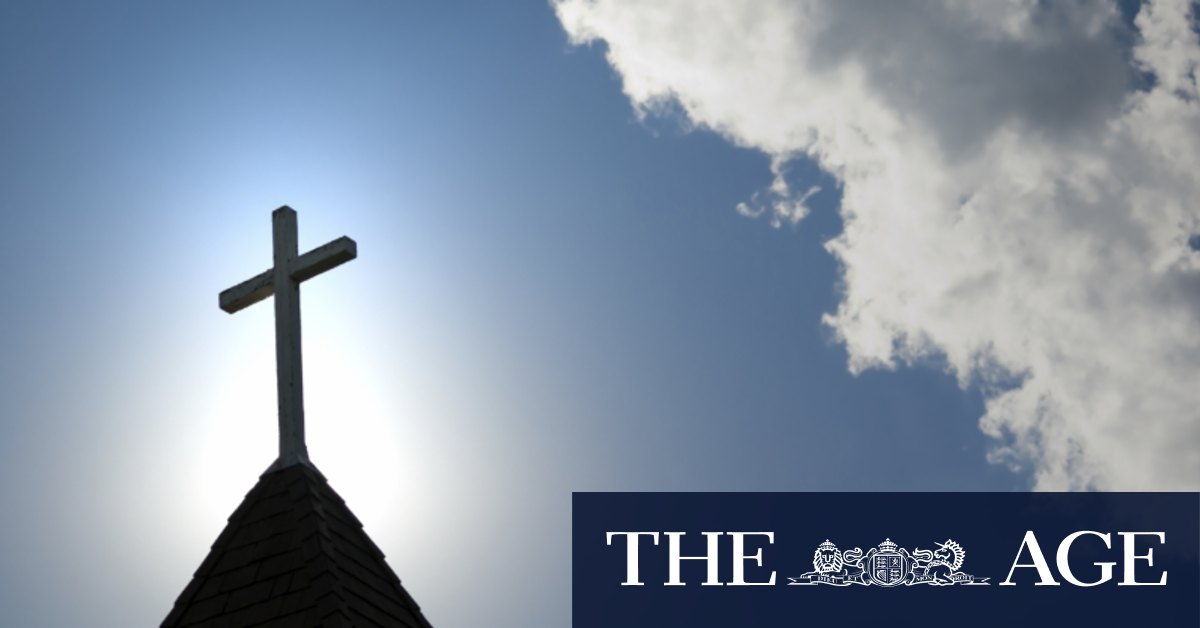 “The settlement sum represents very modest and heavily discounted compensation for the loss and damage suffered by the plaintiff as a consequence of the abuse,” he said.

Last year, the state government passed a law allowing courts to set aside a past deed of release or court judgment relating to child abuse.

It is estimated that more than 500 victims signed similar deeds of release, often for small financial payouts, under the Catholic Church’s controversial “Melbourne Response”.

Former Melbourne archbishop George Pell, who was convicted in 2018 of sexually abusing two choirboys in the 1990s, was the architect of the Melbourne Response program.

Cardinal Pell was released from prison in April after his conviction was overturned following a successful appeal to the High Court.

In a statement provided by his lawyers, WCB said that he “had no choice” about accepting the deal offered by the church.

“I had to accept what seemed like a terrible settlement. The church had all the power – I had none,” he said.

“It really wasn’t a legal claim, it was more like asking for charity. I had to take what was offered.

“This is a fresh chance not just for me, but for many abuse survivors including all the other Gippsland boys who were abused by Father Daniel Hourigan. I hope the ones who feel up to it step forward and hold the church to account.”

WCB’s lawyer Michael Magazanik said his law firm, Rightside Legal, had at least another 20 survivors who were in the process of making similar claims to overturn settlements.

“The legal lay of the land has shifted, once abuse survivors were completely legally powerless – now they can fight on a level playing field,” Mr Magazanik said.

“The church’s legal fortifications have been dismantled.”

In its defence, the Church argued that WCB had not shown compelling reasons for the deed to be overturned.

“If relief were granted in this case it might well be granted with respect to all, or certainly very many, historical settlement agreements,” the defence argued, according to the Supreme Court judgment.

The court heard that WCB was abused by Hourigan, a priest at the Sale diocese, over several years between 1977 and 1980 from the age of 11.

The abuse took place at the Warragul presbytery, in Hourigan’s car and on trips to Lakes Entrance, Stawell, Queensland, Ballarat and Orbost, the court heard.

The church paid out at least seven of Hourigan’s victims for offending over 32 years, and he was criminally charged with abusing one boy and accused by three others. He died in 1995, before charges could get to court.

Justice Keogh said he accepted that WCB continued to suffer from the significant adverse impacts of the abuse, which has included struggling at school and work, nightmares and depression, heavy drinking and social isolation.

The matter will proceed to trial in November.