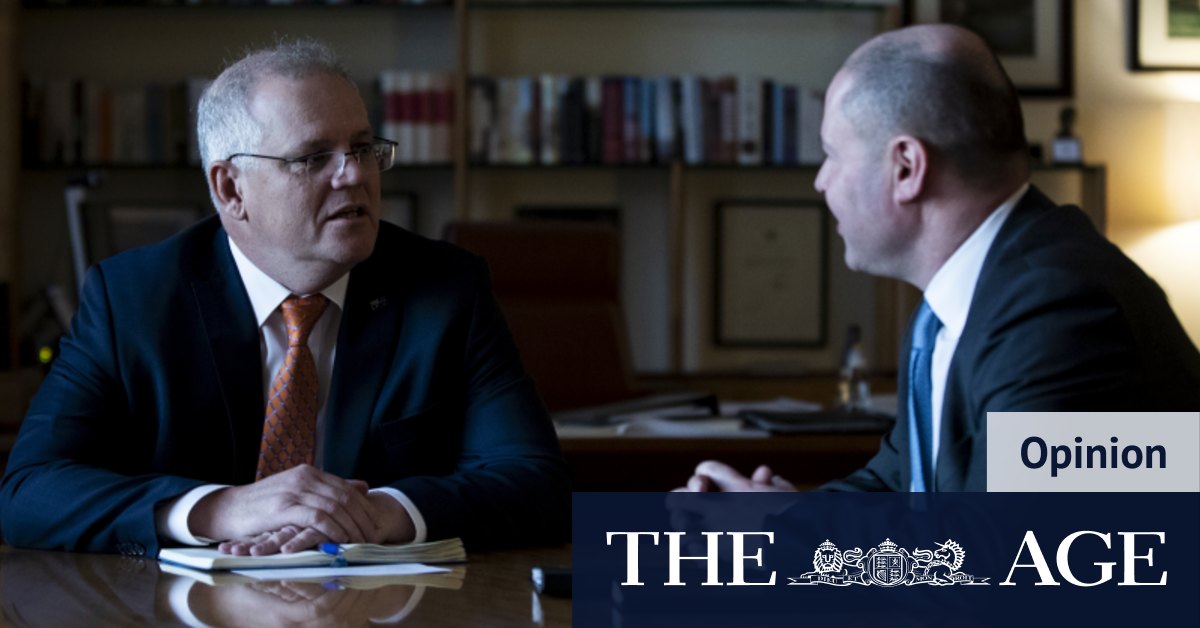 As this paper reported on Monday, Germany is looking to Australia to supply “green” hydrogen. We can be the OPEC of renewable hydrogen if we stop obsessing about coal. Coal is a stranded asset. Sorry for those whose livelihoods depend upon it, but technology and climate change have caught up. Like typewriter mechanics and carburettor repairers, coal miners are endangered but need help to transition.

The NT and WA have abundant low-value land for the massive solar farms essential for creating liquid hydrogen. The export potential is measured in trillions of dollars and continues for generations. Resource companies and superannuation funds are investing already. Stop wasting time and money on sustaining old tech. Invest in new tech.

Solar is not just for the north. Melbourne Airport has almost finished a huge $24 million solar farm. The terminals will soon be self-sufficient. It will pay for itself within a decade. Dan Andrews should also subsidise the re-opening of the Portland turbine factory that closed when Ted Baillieu declared war on wind farms.

The endlessly debated on-shoring of manufacturing for essential supply chains will push short-term costs up, but the cost of not investing is far greater. We must never be dependent again. Abandoning manufacturing was disastrous.

Batteries recharge off solar in half an hour at the terminus. Typical cost is $5 million per kilometre instead of the $120 million per kilometre spent in Sydney light rail or $50m per kilometre elsewhere. Manufacturing locally instead of importing creates jobs. We already make buses, trams and trains and can expand those facilities in Dandenong and Ballarat. Making stuff? Yes, we do already and we can do more.

Trackless trams are ideal for outer suburbs and regional centres. Capturing the property value uplift from urban renewal triggered by better transport is one way to help pay for it. Talking about it is no substitute for doing it. We know what is needed — no excuses.

During the pandemic, capital cities have eradicated homelessness. It took a public health emergency to achieve it. The temporary fix must be made permanent. Social housing must not be a political football.

Purpose-designed is ideal but expensive and slow to build from scratch. It is quicker and cheaper to convert existing under-utilised assets. Public housing waiting lists can magically vanish with the creative conversion of low-grade empty office buildings.

Exporting our rubbish was always terrible. Retrieval of valuable metal, glass, batteries and e-waste is a no-brainer. “Waste to energy” is the next big thing, but the industry is heavily populated by bottom feeders. They must be regulated out and replaced by responsible investors. Commercial returns are achievable.

For unfathomable reasons, the Morrison government has heavily cut universities. In whose world view this is a good idea is not apparent. Although some institutions became bloated on easy cash from foreign students, re-investing in learning will generate jobs and flow on to industry. Many overseas students want to return as the offspring of Asia’s middle classes have few options for a native English-language education in a safe environment. Take fewer students but charge them a premium.

It looks as if we are going to hell in a handbasket if you take tourism and hospitality as your benchmark. But discretionary spending is not economic bedrock. We can get those jobs back if we get their customers back to work. Governments need to borrow big and invest wisely, restore confidence and the jobs revival will follow. Put people before ideology.

Jon Faine is a regular columnist and a former presenter on ABC 774.